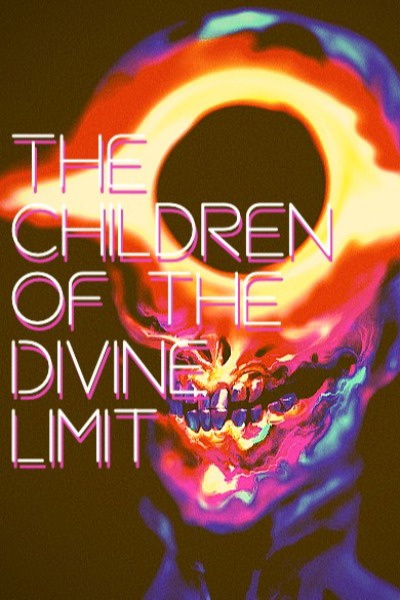 The Children of the Divine Limit
ONGOING
631 pages

A galaxy-wide creator of life found its purpose for the first time since its birth eons ago. It had wanted to see how its most beloved child would live.

However, she has died, and the one who killed her has gained even more strength.

This divine being became enraged. It had never felt such pure hatred before. It behaved a bit recklessly as a result.

It called upon an ancient power, far above it in rank. This supreme authority chose to fulfill the deity's request for vengeance. But, He sent His cute little children in His stead.

His two inexperienced kids, named Ajax and Shaula, were born as humans on the planet Earth. On the last day of their 12th grade, they are plucked from Earth by their Father and sent to a new world called Omicron. Here, they will face the greatest challenge of their lives so far, and take up the burden of their birthright.

Finding and killing a god should be the easy part of the story.

== This story is a reboot of my other story of the same name. I'm on Scribblehub too: https://www.scribblehub.com/series/548732/the-children-of-the-divine-limit/ == 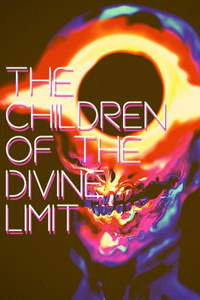 The Children of the Divine Limit [Inactive]
HIATUS
762 pages

Unfortunately, not posting for this unfinished story anymore, I got a new job and I dropped my writing. Then I went back to it and realized that the story direction was wrong and I messed up some parts of it. So I went back to the drawing board and worked to reboot it. I still really believe in this story.