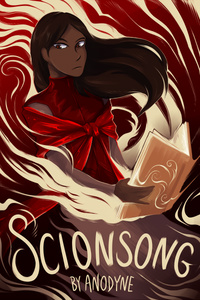 Aliyah Scionsong is a failed scion of her kingdom: a crumbling desert dominion entombed in poisonous mists, home to murderous Magicians and dimensional libraries bursting with secrets—a place where so-called ‘Healers’ are the most dangerous of all mages.

Under pain of necessity, Aliyah has learned the forbidden magics which mold flesh and bone to her will; magic that can heal or harm in equal measure. When a royal execution triggers an imminent battle between the Magicians and a nest of faeries, it falls on her to make some very difficult choices.

Save a traitor, become a traitor—she’s thrust into a world beyond the choking mists, where not all is as it seems. But at least she has her stolen knowledge. Perhaps her illegitimate magic will make the path ahead easier. Perhaps not.

Meanwhile, ripples of unease spread across the lands; trouble is brewing between faery factions. There’s a disgraced dungeonrunner, and a faery general carrying the broken ghost of her murdered queen. Faeries scheme; the Magicians watch and wait.

The Last Faery War has only ever been the last faery war for now. 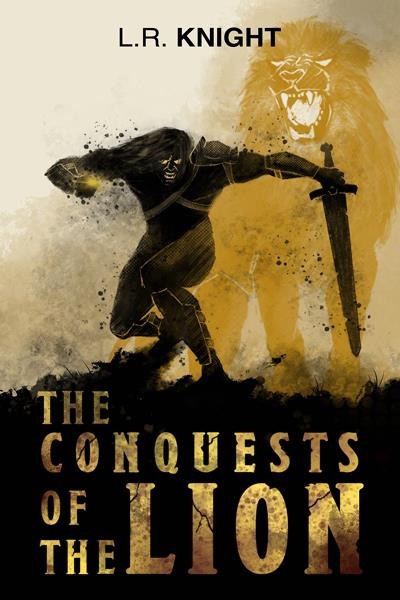 Read volume one on Kindle, Kindle Unlimited, or in paperback today! New chapters from volume two release every Saturday!

BEHOLD THE COMING OF THE LION! Ulrem is an exile, cursed by destiny to wander a grim and deadly world. Reviled by some and held as a savior by many, he has been a thief, a soldier, a pirate, and a vanquisher of great evils. Some call him the Slayer. Others call him the Lionborn. And some... some see in his trials the grim portents that would end the age in fire and blood.

Filled with monsters, mysteries, and cutthroat action, these eight interconnected stories chart Ulrem's adventures as he seeks his destiny. This is heroic fantasy and sword and sorcery like you've never seen before!