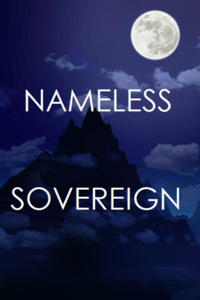 Red awakens with no memory of his past inside a dangerous mine. Previously resigned to his fate, he discovers the power necessary to escape these caves and finally grasp destiny with his own two hands.

Accompany Red as he grows from a mere slave into a man who will forever change the world around him. Gods, devils, and much worse things await to face him as he struggles to reach the pinnacle of this world.

Join the novel's discord server.
I also want to thank my friend for helping me edit my story!
View Page