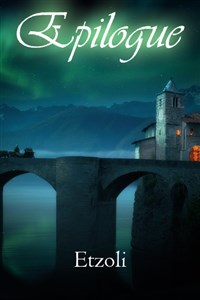 This story has not been posted or published anywhere else besides RoyalRoad.com, at this URL: https://www.royalroad.com/fiction/21374/epilogue