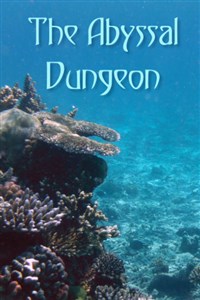 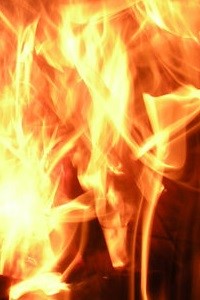 The New Journey of an (...)
by Vihyungrang
COMPLETED
1.5k pages

The story of a soul seeking new adventure in a new life. A secret wish to find some things he never really found in his old life. Will the universe have other ideas for him again? Warning: 18+ due to violence, language and sexual content Note: The story is complete. A/N: Since people seem to be skittish with the gender bender tag, I should probably mention that it does not play a particularily important part in the story. More in the beginning, less as the story goes on. 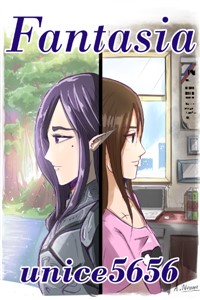