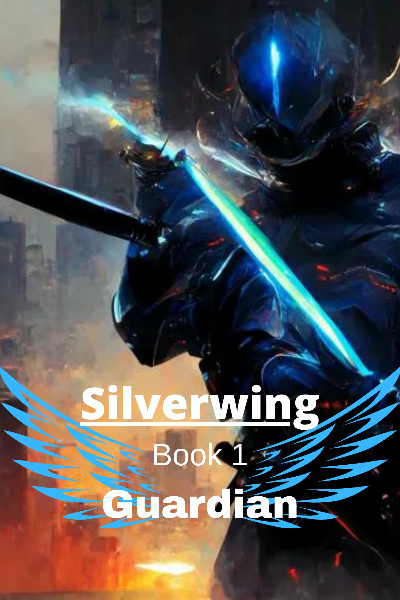 In the grand city of Horizon, Chase Silverwing is the people's protector, the guardian sworn to defend against all threats that might come for his city, or at least he tries to be. Past mistakes and tragedies have left him more of a fragile knight than a soldier who would fight to defend his home and more of a follower than a hero who inspires others to rise. But when his beloved city is threatened by a threat no man has ever faced before in his time, Chase will need to pick up his broken pieces and rise to become the guardian he's supposed to be or be hit with the final blow that will forever shatter his fragile world.