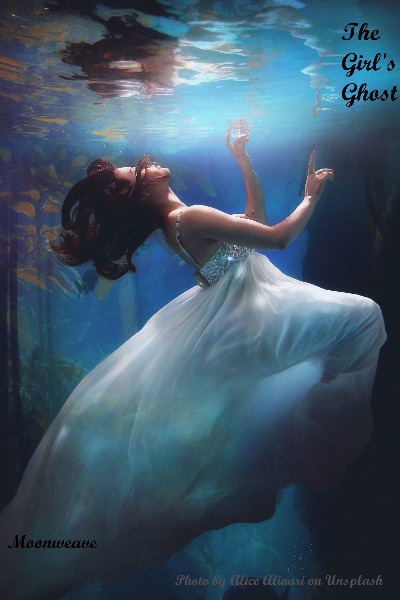 Aevlin Saliz lived in small world, one surrounded by danger and darkness.

But as Avery Saliz, Queen of Niare and one of the last known chaos mages, the world is large and bright with possibilities. 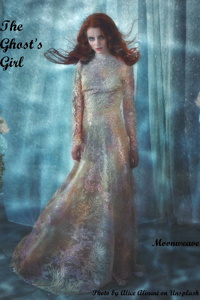 "I know who I was. I was Aevlin, raised by Callily, wife of Alaric, son of the mad king," she said the words as if they belonged to someone else. Not her name, not her story. "I was a woodcrafter's apprentice, a strict woman's daughter, a selfish girl's sister. But you know that already. And she's dead." the girl's eyes glistened with tears that would not fall. She would not let them. "Does it matter?"
The descendants of the last king have lived in hiding since before his death, but through a series of premeditated coincidences, Aevlin Saliz finds herself in her cousin's palace. There she faces the trials of mental labor, the allure of magic, and the stirrings of rebellion, all while doing her best to hide her identity as both royal and mage. But the desire to belong puts her independence to the test when a plot to overthrow the king in her name is uncovered. Aevlin must choose between quiet submission and taking control of her own destiny.
[cover photo by Alice Alinari on Unsplash]
View Page