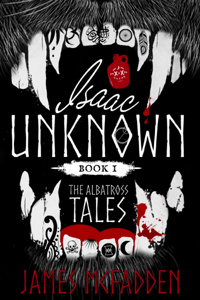 The magician has learned to shrug in the face of death.  Not foolhardy enough to laugh, nor fast enough to run, he greets its repeated appearance with blasé resignation.  Whether he's collecting arcane artifacts for the mysterious agency known as Arrangement or doing a freelance demon summoning, all of his half-hearted attempts at preserving life seem to go awry.

Blanketed by the shadow of his former master - a magician most believe to be a myth - Isaac just wants to do his job and keep his head low.  As he encounters professional witch hunters, a failed feline familiar, angry cannibals, a possessed moonshine jug, and a competitive cabal of necromantic surgeons, Isaac finds that he's becoming very popular with the wrong kind of people.

Cover by @Guinealove2005 at Instagram - Her business inquiry email is: [email protected] 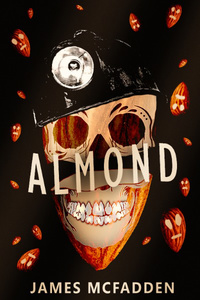 When Max O'Brien receives an almond with a skull painted on it, he initially plays it off as a prank. But, after his wife leaves town, he begins discovering more of the nuts hidden around the house. More disturbing than that is that some unseen intruder is keeping an accurate running count.

The more almonds Max finds, the stranger things get. Mysterious noises. Moving objects. Damaged valuables. It's a haunting that grows in power with each success in the involuntary scavenger hunt. As the almonds pile up so do the threats until Max realizes he may just not survive.

Author note - This is a short work originally written for Wattpad's Novella Contest (finished second overall). It's a total of 11 chapters and just about 23k words. I'll post a chapter every 2-3 days so it'll wrap up fairly quickly. Anyone in the mood for a quick goofy/creepy read should give it a try.  Thanks.