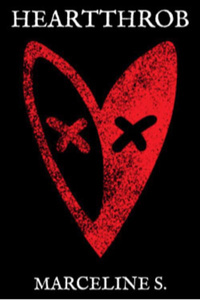 Updates come out on Fridays, at 7:00 PM CST, for that authentic nighttime feeling. 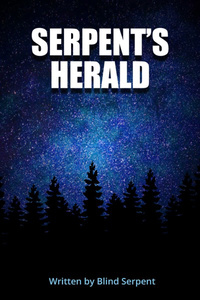 We begin with Arn, a young Ossarian man about to embark upon his first mission with an all-powerful government organization - The Inspectorate.

A mission that should have been a matter of formality, a simple initiation, sets off an avalanche which no one escapes.

Some Illustrations and Crafts For the Book:

Map of Nedreal - the land where the story takes place 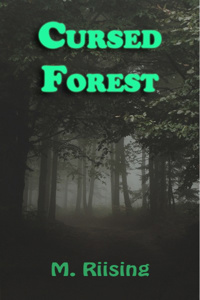 This is a high fantasy story with horror elements, featuring the map-maker and half-elf Aspen, and his friend Sekafi, a hyena-like humanoid as they are sent on a mission to map out unknown territory and encounter a monster. Soon they're involved in something larger and more dangerous than they ever wanted. What happens next, you'll find out when you read.

This is the first story I'm publishing here on RoyalRoad. I wanted to try this site out since it's more geared towards fantasy. I've been at Wattpad for about 2 years under the same name, but since I'm not writing romance I haven't gotten much steam there. This is my latest story, and it's also published on Wattpad in the book called Short Stories. I wanted to start with something new and unfinished here.

I'll try and update at least once every other week, sometimes more often. 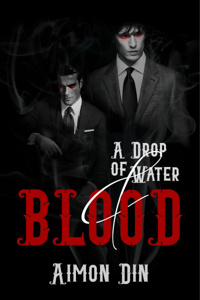 When an accident threatens seventeen year old Shay's life, he catches the eye of ancient vampire Jonathan. Something about Shay compels Jonathan to save his life, turning him into a half-vampire in the process.

His dreams of going to college and becoming a journalist have been shattered, in its place is a fight for survival. Vampire hunters will stop at nothing to rid the world of creatures of the night. And darker beasts prowl, seeking to take London for themselves.

But there's still one person from Shay's old life that wants to rescue him. Rosheen, his best friend. Convinced that Shay is enslaved by a vampire, Rosheen makes it her life's mission to track Jonathan down and kill him. With the help of Van Helsing's forbidden techniques, she will learn to master the mystic arts and exact her revenge.

Torn between his loyalty to Jonathan, the vampire who saved his life, and Rosheen, his lifelong friend, Shay will soon be forced to choose a side. But when the line separating good and evil becomes harder to distinguish, how can he ever know which choice is right?