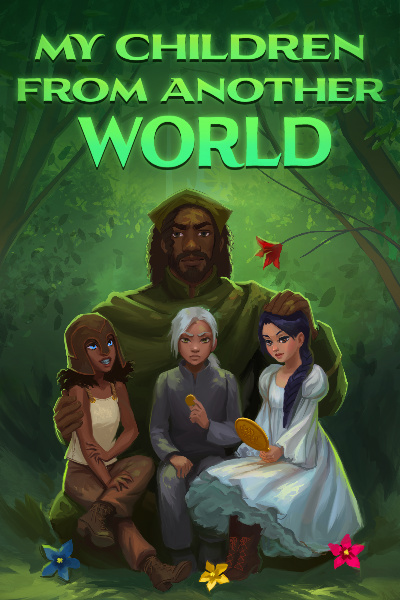 My Children From Another World
HIATUS
401 pages

With souls and issues from a world very unlike his own, Rakta Velbrun must raise his children right, train their strange abilities, and keep the world from swallowing them whole.

A fantasy tale of a ex-adventurer father taking care of his beloved children in the wake of his wife's death. He must tend with noble politics, new enemies, old allies, and the realization that his children come from a world very unlike his own. 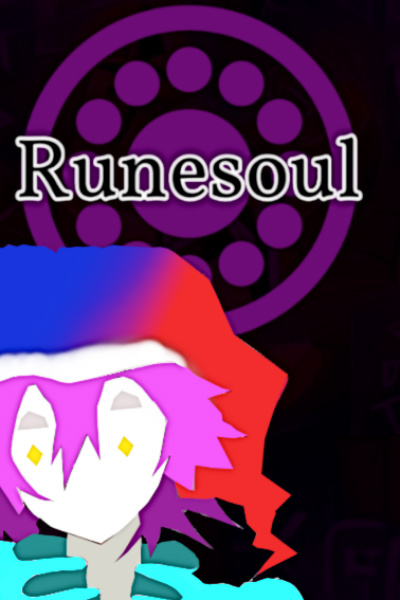 From lawyers to firefighters, politicians to store owners, especially store owners, everyone is a Duelist at the core of their being. Runesouls, the ancient and beloved card game, is the foundation of the magic and mad science that prop up the world.

Jamboree “Jam” Butler had just stepped into Echelon, the largest city in the world, when the annual Rune Games began, the young girl indelibly marked by the Cardmaker as one of the 100 Duelists destined to duel each other for the chance to receive a wish of unimaginable power.

Or lose and have their essence harvested for new card sets.

A low level Duelist, what boundaries will Jam have to go beyond to defeat lifelong professionals, get her dream amusement park up and running, and not lose her head to the game?

An adventure of fully-written out duels combined with grand conspiracies, dark temptations, murderous rivalries, and clown trivia built on the back of a world of card games. 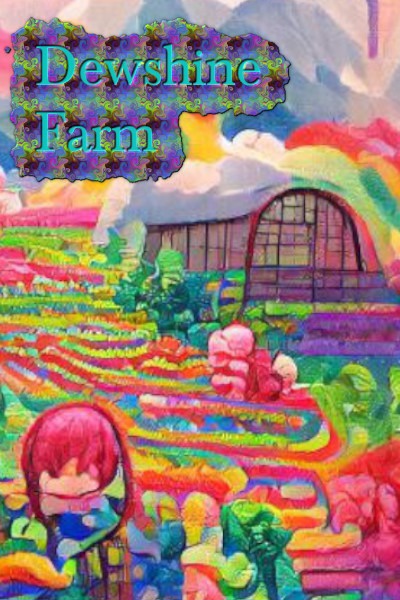 A young lady arrives at the southern edge of the Sea of Dew Forest, where slimes have evolved into an array of strange and unique specimens, to embark on a new arc of her life rife with bizarre adventures, amazing friends, and horrific war crimes.

Because why can't your eventual invading army be colorful and made of slime? 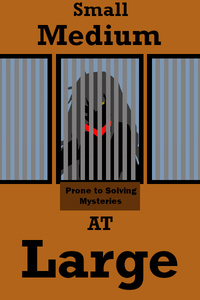 In Echelon, a world of Classes and Levels, mysteries that boggle the minds of Level 42 Detectives and Level 26 Investigators exist that one ex-member of the Continental Investigator Agency won't give up on.

Foretold as a Medium, Molly Joiner begins to write her name into legend as one of the greatest detectives in all of Echelon with the help of her growing gaggle of spirits and her esoteric Class Skills.

Handling mysterious circumstances and the Classes involved? She can handle that. The growing embarrassment as her spirits take her body for joyrides across the city? A little more difficult.

A LitRPG Fantasy Detective Mystery Collection for the Writathon and Beyond.