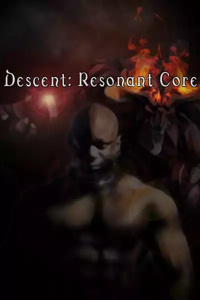 A young computer engineer/ mechanic is caught in a war between magic users known as "magi" and human agents of an alien hegemony known as the "Veldar." Kidnapped, tortured, kidnapped again and sent to another reality, William must find a way to protect his fellow human slaves, plan their escape and figure out how magic works in this new world. But first he has to get rid of the killer implant stuck in his head.