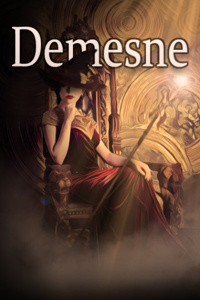 A (NOT LitRPG) Dungeon story

Out on the frontier of a new continent, the wizard Lori and her group of settlers try to build a community for themselves in a land actively hostile to intelligent life. With their wits, their will, and their newly built Dungeon to protect them against the Iridescence, they should be fine. If they can survive the lack of infrastructure. And the deadly beasts they need to hunt for food. And idiots who don't get exactly what having to settle somewhere entails. And dragons... A slow, detail-oriented, slice-of-life fantasy town-building story. 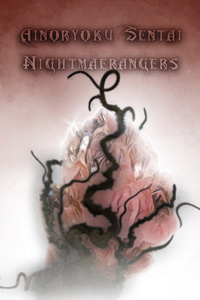 In the city of Metro Manila, terrible beasts have appeared, possessed of impossible powers that stand against the principles discovered by science. These eldritch beasts run rampant through the city, causing chaos and suffering as public order breaks down in the face of this horror.

However, there is hope! Five brave souls clad in heroic colors have chosen to stand against this terrible, unspeakable, blasphemous chaos that threatens to drag the city down into a cesspit of accursed, loathsome vileness and indescribable, unknowable danger! Blessed and cursed with eldritch and nameless powers beyond that which men should know, they chose to stand against this coming blight!