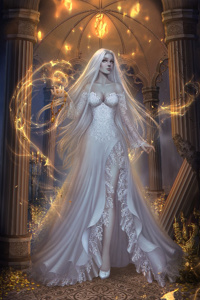 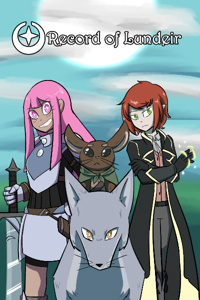 In the world of Lundeir, no creatures are known to be more powerful than the mighty and ancient Dragons. When a Dragon's scale is one day shattered, its shards scattered across the land, that power runs rampant.

For Misha, a mousefolk and dutiful guard of a forest village, life is simple and familiar. But when a stranger appears with news of something amiss in the forest, that familiarity is threatened.

Currently updating every other Friday. You can follow me here for my misc. thoughts, opinions, and news.