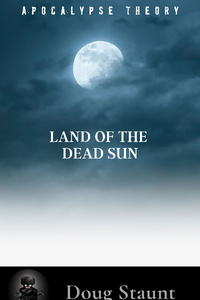 During the age of Dreams the world fell to Madness. Defeat seized from the jaws of victory when just before the final battle between light and darkness both sides lost. With the darkening the true gods were killed or banished... and the demonic hordes thrown into chaos. Now a millenia later the world once more stands on the brink. The forces of light and dark maneuver their pawns once more for an end game, yet the forces of madness from beyond the veil have their own plans.