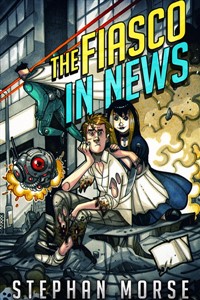 When you’ve seen as many catastrophes as I have, “disaster” becomes a relative term. Us perpetual kidnap victims get to hang our heads while waiting for the tights-wearing crowd to arrive.

I'm extra special. Why? Because my only real power is being kept alive by constantly attracting insane events. That's me. Adam. The wrong guy in the wrong place, every single time.

Sit back, grab your drink or drug of choice, and follow along as I hit some of the highlights.

We'll start with Ted, a reporter with a scheme of petty revenge. We'll meet Alice, a psychopath with personality problems whoses out to make babies or disemblowel me. I'm never sure. We'll watch me fail at being a glorified field trip supervisor for a powered collage.

There's a whole host of other heroes and villians along the way.

At the end of this story about me and those suffering my pressence, I'll end the world. Because that's the logical last step.

Books for sale through most retailers, include editing and unique art, and help support the author.

Book 2 – The Fiasco in School (Complete)

Book 3 – The Fiasco in an Apocalypse (Incomplete, WIP)

He Who Sits on the Throne
by EsperReal
HIATUS
74 pages

Alex walks the path of revenge, wishing nothing more than to humiliate and kill his tormentor. When he is given a chance by going to another world, he does not falter. While Alex seeks his revenge, his journey will be filled with death, destruction, war, and cruelty also he will find something he thought he would never have and discover many things about himself, his parents, and something much greater. To gain what he desires Alex must climb the steps and take his seat where he rightfully belongs, The Throne of All.
View Page 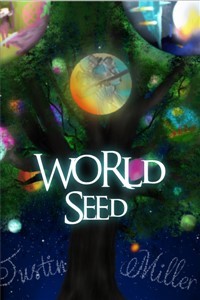 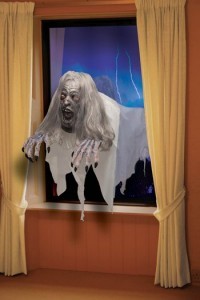 A little over a year ago, the three major supernatural races made themselves known to humanity. In the midst of the confusion created by the reveal, vampires, werewolves, and witches have taken it upon themselves to collect as much power as possible by recruiting humans. High school student, Arri, is one of the few members of a powerful race responsible for policing the others. Vastly outnumbered, the Wraiths struggle to maintain order in a world gone mad. Don't have a cover yet, so until I do, you get this lovely clipart because I thought it was hilarious. Hopefully I can change that later. Mature for language and gore. At least one update a week unless I'm drowning in schoolwork.
View Page 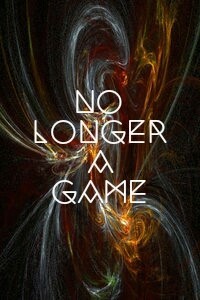 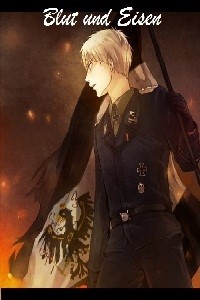 An old man haunted by a past filled with regret is thrust into Royal Road as his family tries to save his mind from the effects that comes with age. A grandson's search for his own identity and that of his family. What does it mean to be associated to an unspeakable era and can you truly escape from it in the virtual world…. Or in Gerhard's case, is there even any reason to? Now given a chance, will his soul once again awaken to a second life of Blut und Eisen: Blood and Iron
View Page