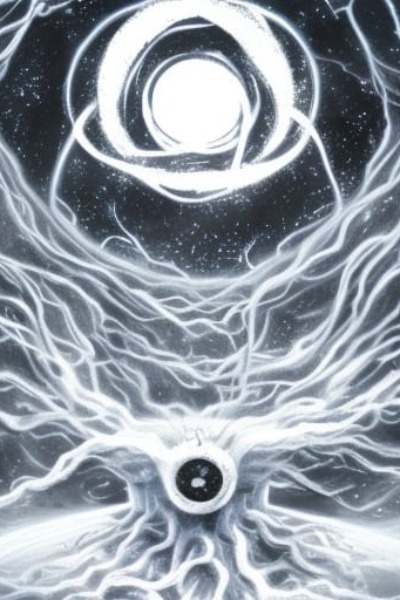 Within the pages of folklore and fantasy, tales of people who chase after immortality rarely end with a happy ending. They either come to terms with their limitations, give up, and return to a life of mundanity or face a ghastly realization of their wishes. The latter is often the worse fate, as they will come to realize, only far too late, that what they sacrificed was worth far more than the time they gained.

Ultimately, the common thread in all these stories is that “immortality is as much a curse as it is a blessing”. Time and again, people either realize this early and turn back or press forward, doomed to inevitably face the consequences of their choice.

From the worlds Eldrige has traveled, nothing has contradicted this statement yet. Every pathway toward power or eternal life has shackles of its own. To ambitious mortals on the ground, they bring the heavens high above down to earth, leveling the playing field. With luck and determination, they too can become the heavens others look up to. And, with time, they too will be replaced. After all, what fun is a game if the pieces stay stagnant over the eons?

It is thanks to these fundamental, foundational laws that a determined few are able to defy their fate and achieve immortality themselves.

Eldridge’s path doesn't break this trend. In fact, his shackles are more binding and restrictive than most. However, he doesn’t see it that way.

On the day of his ascension, a world’s worth of souls was melted and recast. On that day, the human’s path had reached its conclusion, its feeble form remolded into a Cursed Artifact, cursed by the resentment of a world. All of this, however, is secondary to the fact that his plan succeeded. An artifact, a weapon, is eternal, after all.

As for the curse? The payment will be made, as it must. So why not offload the curse to someone else? Mortals throw their lives away for all manner of petty reasons, noble or otherwise, especially in times of desperation.

Eventually, someone will be willing to foot the bill. Most will if given the chance. The bait is far too tempting, after all. Power, status, knowledge. All at their fingertips, if only they say “yes”. Though their meager life may not be able to handle the weight of all those shackles, what are mortals if not numerous?

The Angel of the Pit is very willing to help any lost souls, its kindness and generosity knowing no bounds. Its help extends to anyone or anything, poor or rich, weak or strong. It does not matter. Well, if they sacrifice everything in return, of course.