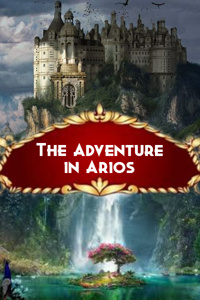 The story is funny and interesting writen, the characters are understandeble and good writen, I like the story very much and can recommend reading very mutch.The story is at the beginning a bit unlikly I mean what are the chances that you meet a God that whants you to go to a cool fantasy world, but ever story has a start and I find it Ok to have a bit unlikly start but most storys have so that is ok.The story in general is interesting the Mc is not very op in the beginning comperd to others in the world but that is because they have a general level that is mutch higher than his in his owne sense he is op, he can because of his race and marcs and the other stuff jumpe levels. He has because of his bloodline arcane magic that gives him later !!(Spoiler)!! the ability to fly, what is pretty cool! And he has later on some sorte of mage/fighter bild and his clases are also extremly cool.The general level in that world ist very high and he can only survive in some fights because he can fight across levels.

All in all it is a story I hightly recommend to read! ;) 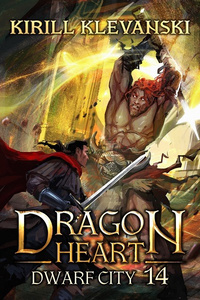 I think the storie is very good, the gramme is very good and the charakters are good to understand an reasonable.

I personal like the writing style very mutch, if a bit to slow or fast somethimes but that ist not very bad and I like the story to mutch as that it would matter.

The Story in it self is also a very good one, in the first books that his main goal is revenge and in the later books  he is  forced to do somethink, in the sea  of seand the expedition, than the demon war, then the new expedition to the tomb of the emperor and then the new war and he always needs to take part of it becaus he needs something in the new book new soord techniks because of his faundation is lacking.And in the new one there is a big time leap, what is somewhat good for the progression of the main character but also a bit sead because on misses a lot of things that seem to influenze the character of Hadjar greatly and one just sees flashbacks of it.

So main statement, it is a great and amazing story and definitly worth reading and bying!