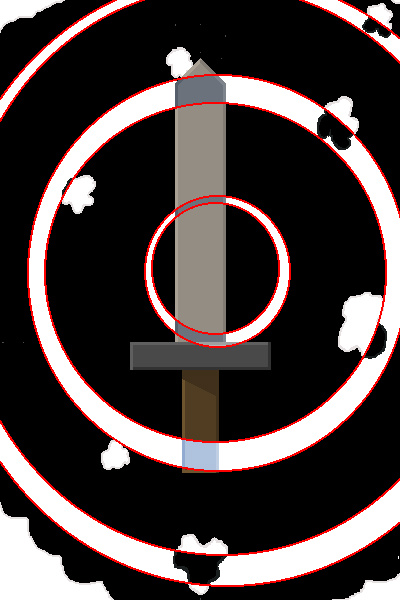 Psychi, a ‘super psychic’ born with catastrophic psychic powers, struggles to understand how she can be herself while also being the person the world needs her to be, someone able and ready to defeat a devastating and feared psychic even stronger than her.

Yet, when she’s suddenly cast into another world, she’s forced to confront her own power and responsibility and fight against that psychic and the monstrous horrors that threaten reality, alongside its magic-casting inhabitants.

Meanwhile, her younger brother sees her disappear before his very eyes, his last family member torn away from him. As he’s lost and in disbelief, a mysterious, ethereal individual tells him that he can still save Psychi with the help of another super psychic.

A new chapter each Saturday and Wednesday.

(The first chapter is mandatory to understand the story, but the two volumes are written so that you can read either one at your own pace.)
World of Fantasy stars Psychi, and World of Psychics stars Jeremy. 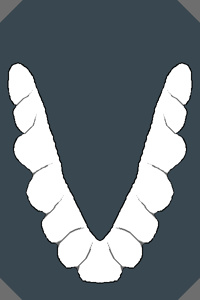 Born mute, Saya is sheltered and trained to become a [mage], but she doesn't want to follow that path and chooses to forge her own, certain she will achieve what she wants.

"No matter what blocks my path, I will win."

In her ambitions, she is caught in matters far beyond the scope of her life, slowly learning more about the grim imbalance that threatens the world's order, and the government of gods' true motives.

Is Saya really trailblazing, or is she being manipulated by the shackles of fate? 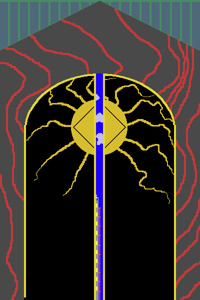 The Gates of Chaos Keep Opening and It's Getting Annoying.
HIATUS
243 pages

Drade is in the wrong place at the wrong time, every time. And each time he gets caught up in a supernatural fight to the death, he walks away before things get serious.
"I just want to do what I came here to do. Once you've seen one magical fight that lays waste to the world but somehow manages to stay a secret to everyone, you've seen it all."
-Drade 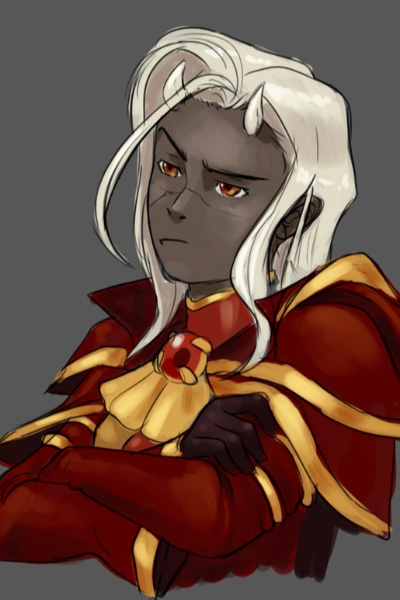 A world where civilization is worthless and the meanderings of the wild bend humanity to its knees.
This the tale of a cruel world, seemingly destined never to find peace. Through calamity after catastrophe, through silence and storm, its people have survived. Though, soon the final calamity will come.

A clone of the strongest, most feared mage, Calamitas, bioengineered to only feel 'positive' emotions, and an ordinary hunter fighting to protect his dying sister begin their journey with a wish to rid a city of plaguebrought strife.

(This is based on the Calamity Mod for Terraria, but should be perfectly readable to any normal viewers. To make its universe into a living, breathing place requires liberties enough to make this almost 'my own' world, so keep in mind that this isn't a very 'conventional' fanfiction(or maybe it is, I don't actually know the conventions).) 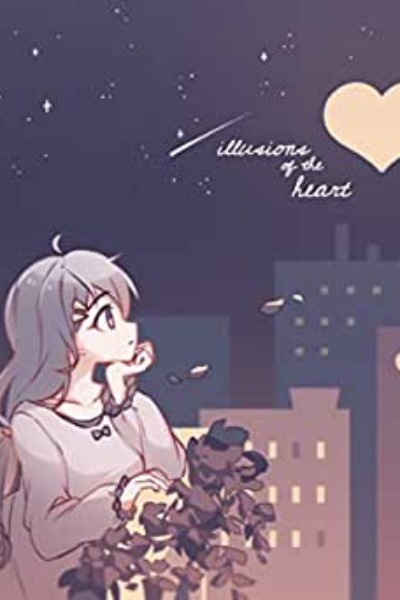 Illusions of the Heart
COMPLETED
22 pages

A girl who has regrets meets an old friend she ghosted a long time ago, and they reconnect.

A short story inspired by an album. 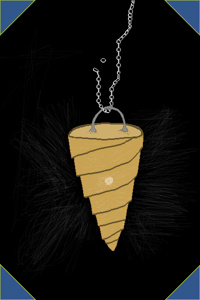 After saving herself from the brink of death through the use of magic gifted to her by a dear friend, a witch called Kait wakes up from stasis hundreds of years later.

She tries to cope with her new circumstances by living with an ordinary family. However, when their drama hits its peak, her unstable emotions cast a spell that causes trouble for them all. 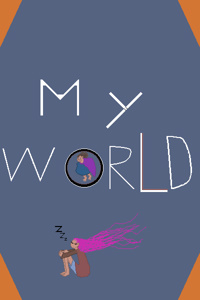 The World of Subcontia
DROPPED
18 pages

Do you like banter? Do you dislike one-man shows? Would you be interested in an incredibly strange fiction where both of those are happening at the same time?! The answer is yes, obviously. I mean, who wouldn't want to watch us talk about random things with little to no coherency?!

Narratia: Please ignore what I said up there, that's not the plot of this story, silly! Hello, welcome to my world, known as The World of Subcontia! I've been given permission to do as I like here by my supreme master, Subcontia! I want to write the best most awesome world ever! Not only that, I'm going to make all the characters my own. And all of them will have awesome story arcs, and they'll have great banter everyone loves and they will all tell me I've really improved a lot and they will all be like, wow, Narraita, you're the best storyteller ever! and then I'll tell the best story, and they will do exactly as I say and they will get me tons of views, and we will all learn what it means to be human at the end of the story! This will be such a fun, exciting, and character developing adventure for all of us!

Chrona is a country ruled largely by 'inheritors' who have magical abilities that distinguish them from those around them. Laephra lives in the slums of Chrona, surviving as best she can living in scrap-built houses, and making her money through recycling the pollution of the nearby river. All of that changes when her friend finds a Relic, a sought after magical item. When they gather their families together to figure what to do with the precious find, a mysterious and dangerous man with an inheritance appears at their house, and demands they sell him the item.
With the money he gave her for their bargain, Laephra thinks that she can finally live a comfortable life, but in a twist of fate, she is forced to acquire her own Inheritance to save her family from death, either she acquires the legendary Inheritance and turns the sands of time back to zero, or her family stays dead, leaving her all alone.

Some people are normal, but sometimes, things don't go exactly 'normal'. sometimes, there are exeptions to reality. A group of people who have obtained various magical abilities make the 'Super Club' to provide a place to talk and duscuss their abilities with each other. They don't know why they happen to be exeptions to reality, but through whatever twist of fate's path, maybe they can find the meaning to their predicament. Or, maybe not.