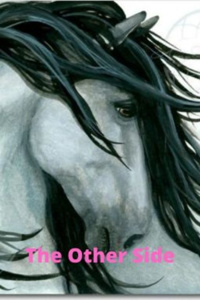 The Other Side
ONGOING
18 pages

He was there for a reason. It was a mission he had set for himself, to avenge his brother, the apple of his eye. It was not a big task really, nothing he hadn't done before. A month, max two, and he would be done.
Although a small task, it was important and urgent. It couldn't be put off, not when his beloved brother lay comatose in his hospital bed.
Darsh had vowed to avenge him. So much that he had put his own life on hold. It was only a matter of a short while anyway, then he'd receive his just reward  - vengeance for his little brother and peace for himself.

A rich and suave businessman visits the town of Palampur in the middle of its famed racing season. He has his prized possession with him, his thoroughbred black horse - Eros. For an unsuspecting eye, it'd look like he had come to enjoy the sport and make the most of the glittering Palampur season. But those who know him, know better. 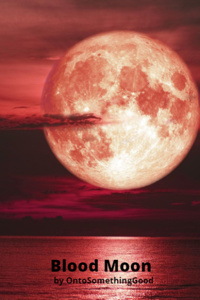 Maera Kankan was a pig-farmer. She liked goats and chickens too, but pigs were her favorite. There was something reassuring about the fat, lazy, and pink animals, that comforted her simple mind, especially when she thought of her haughty Ma and her stepbrother and sister. Elgar was nice when he noticed her. Saesha was not nice as she noticed her for all the wrong reasons. Her Ma never noticed her at all.

Maera preferred it that way, she was content with her lot. Until one fateful day when something dreadful happened.

Everyone carries their baggage in this life, everyone must face their demons. But Maera’s fate was such that she had to carry someone else’s load.