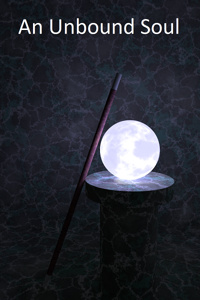 When Peter suffers a too-close encounter with a truck, he finds himself reborn in another world. At first glance it is a perfect fantasy land. There's magic to play with, elves singing in the forest and a hyperactive catgirl neighbour. There's even a System that lets him earn skills and level up. But it isn't long before he notices that the world is far too perfect. Just why is everyone so nice? Can Peter accept the alien morality of this world's self-proclaimed protector, or will he seek to overthrow her?

Set after the events of A Lonely Dungeon, a few hundred years after the rebirth of civilization, this is a story about an earthling falling into Erryn's new world and the subsequent struggles of himself and Erryn to understand each other. It's a slow paced slice of life, and while there are pieces of action, don't expect any immediate grand conflict between Erryn and Peter. 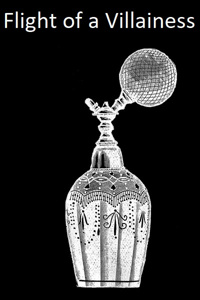 Flight of a Villainess
COMPLETED
42 pages

Few people are purely evil or good. Everyone has their own desires and their own principles guiding what they are prepared to do to achieve those desires. A duke who wants to expand the influence of his house, his wife who is fiercely loyal to her friends, and their child who just wants some comfortable clothes. The queen who wants what's best for the kingdom, the king who wants what's best for his family and a prince with an inferiority complex. Even if everyone acts in a way they deem 'correct', sometimes people can still get hurt.

This was the first story I finished writing, although not the first I posted. It's a very short (11k word) story about a 'villainess' who just wants to get away from it all. Only posted on scribblehub and royalroad. Cover image is from the graphics fairy. 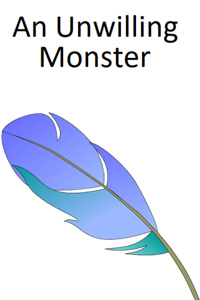 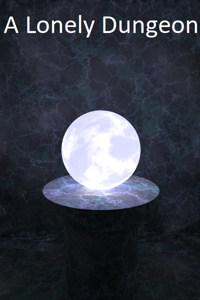 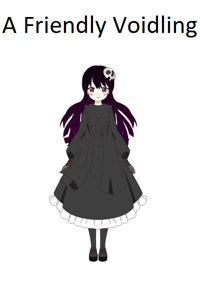 When a Creature of the Void fails to find friendship among her own kind, she instead sets her sights upon another, human-filled world. Unfortunately, humans turn out to be rather small and squishy things, resulting in a mostly accidental trail of death, destruction and madness as she embarks on her journey to finally make some friends.

This is a 25k word inane short story, and makes no attempt at being serious or realistic. It's my first attempt at trying a more comedic writing style. No relation to my other stories, aside from a brief cameo.

Cover bodged together with Charat Genesis. Not quite the design I had in mind, but reasonably close. Doesn't contain explicit smut, but does contain references to stuff happening off-screen. May contain traces of gore. Also eels, in varying states of distress.