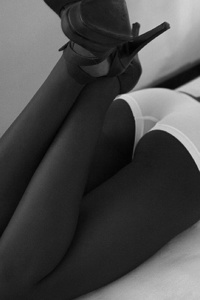 Emmy And Me
by Generic_User
ONGOING
1.6k pages

Cue cliche action/thriller trailer music in a world where people stay in New York City for longer than the author intended... and filled with scenes of intentional butt hilarious straight faced nudity. Comes the gripping tale of two young women who both hold incredible secrets...

WARNING:  This story includes descriptions of sexuality between two young women.  If this isn't something you want to read, or is illegal where you live, please enjoy one of the thousands of other stories here on Royal Road.

The Many Lives of Cadence (...)
by vladerag
HIATUS
576 pages