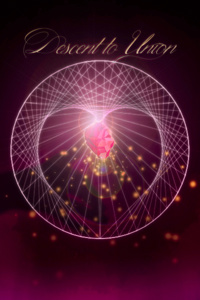 (HIATUS UPDATE - So hey, not sure if any one is interested any more, but I do want to get back to writing on this, until I get at least a satisfying arc finished. No promises on exact time of return though.)

It's too much money, He told himself. A week's worth just to carry a package? With an extra 100 Abyss possible?

Suspicious but desparate, after giving up going on the straight and narrow, Sid Vicious finds himself taking a job, an anoymous gig off the heavily encrypted black net, leaving him trapped with nowhere to go but deeper and deeper into the inky depths of the underworld.

He just shot the one person who could help him through it.

(HIATUS EDIT - I am planning on at least wrapping this first arc up at least. Though no promises on timing of update.)

Of the Many and the Few
HIATUS
32 pages

A tale of two countries on the brink of war. Negotations with the King of Deamons of Dol Aram, the battlefield glories of Kirru the Eight Sword of Justice, as well as other characters from these lands that are just so different.

On Hiatus, until further notice.