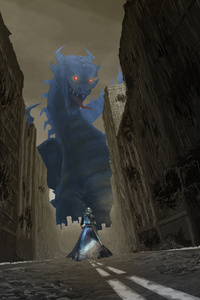 Her entire life, Amren had dreamed of green. Where others had happy dreams or nightmares, she only dreamed of all-enveloping green. But when her dreams become reality, she gets stranded in an incomprehensible world, with a body that so much resembles her own and yet is so clearly artificial.

Your body?
It's not her own.
Your surroundings?
Gone.
Your mind?
Then what, if even that is changing?
Who are you then? Yourself, or someone else? 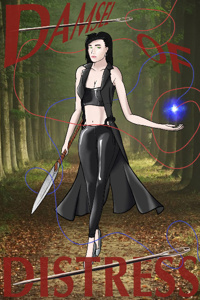 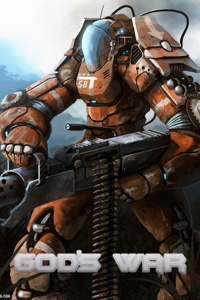 War. It always happens, somewhere in the world.

A fight only the participants know of, protecting their world without anyone knowing.

Earth is a danger class 6 world. However, that doesn't mean they have to fight stronger monsters. Rather, it's the opposite, it's the earth that is dangerous. Over 90% of its rules and concepts have been determined to be world-changing or -ending hazards for over 90% of all the other worlds. A world without value that none but it's inhabitants want to defend. Follow Alexander as he gets dragged into this war, his world changing in a single night. 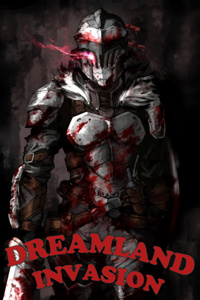 Dear Humans,
I am very sorry that I have to inform you about the upcoming invasion of our world by foreign forces. We, the management, want to sincerely apologize for allowing this oversight. Sadly, the degree as to which we can interfere in this conflict is severely limited as this would allow the opposing party to act in a similar manner.
But please don't worry, contingencies have already been implemented to maximize the effect of the little support we can give. Thus we ask you, to work together in stemming the coming tide, so that humanity may remain on the victorious side.
As long as humanity beliefs, there is hope.
Yours truly,
God of public relations