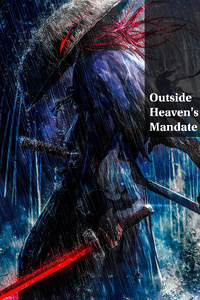 The Heavenly Dao decrees, and the beings of the five realms obey. A heaven's mandate is an order passed by the law of the world itself, and it is not to be defied. For defiance leads to death.

Until the unthinkable happened. A human was born within the boundless void, on a remote planet known as Earth.

A human who should never have existed to begin with.

He who walks untethered by fate.

He who forges his own destiny.

He who walks outside heaven's mandate.

What type of reader is this for?

Do you like Xianxia? Do you like traditional Xianxia? The works of Er Gen, like I shall seal the heavens, renegade immortal, pursuit of truth, where the Dao is more than just a power.

Then this is for you.

Massive cultivaton worlds to be explored. Interplay of politics between sects, mystery, characters that assist or impede the protagonist- while being far stronger than him, a variety of abilities-this story is not one where the world revolves around the protagonist, but one where the protagonist is ignored by the world. His decisions shall decide whether fortune or calamity comes knocking on his doorsteps. And finally, Action. Loads of it, but with purpose behind it. 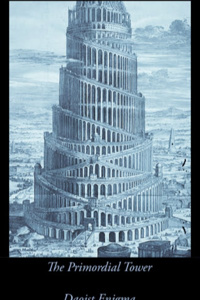 The Primordial Tower [Re]
HIATUS
243 pages 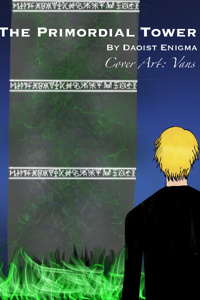 Being rewritten, check the rewrite out! It's awesome! 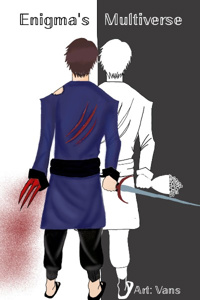 This novel was rewritten with the following goals in mind:

-A 'human' MC, that struggles underneath the weight of his past emotions and slowly grows as a person as he deals with past trauma and regret. A relatable protagonist whose actions are in line with his motivations, who may be amiable or ruthless depending on the stakes presented. (Caucasian male protagonist, set in the modern world with alien 'induction' into the cultivation world.)

- Competent antagonists that have their own goals and ambitions, instead of always targeting the MC for plot convenience.

- Lots of action and fighting with psychological elements.

- My vision of what a cultivation novel should be like.

This is the rewrite of the original Enigma's Multiverse, the first version reads more like a skeleton or a first draft as it was my very first work and I've come a long way since then. A lot of things from the original will be tweaked/enhanced, so it might just end up as a completely different work. 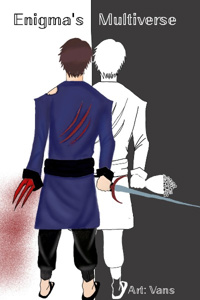