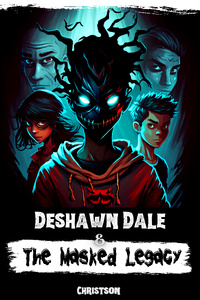 Deshawn Dale (DD) is your average 16-year-old, nerdy black teen. He likes comics, anime, girls, sports, and school - in that order, of course. DD's life takes a drastic turn when he receives a mysterious gift from his older brother - a black half mask. Unfortunately, he has no time to be confused as suddenly he is hunted by shadows, inducted into a secret hidden animal-themed organization, and tasked with saving the world from an ancient evil. DD must learn to accept his new life quickly if he doesn't want to lose everything - which really sucks because all he wanted was to have a lazy and carefree existence. 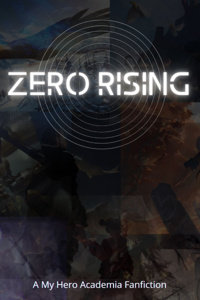 Once the undisputed strongest in the school Theo Baxter enjoyed a life of ease at Lightwing Academy. One day his reign was abruptly brought to end when he was betrayed and his powers stolen from him. Now he is the Zero the weakest in the school and the unfortunate victim of the Zero Hunt. A daily ritual where he is hunted for sport by his friends and fellow students. With the choices of quitting and starting again can Theo rise once more to the top starting from Zero. 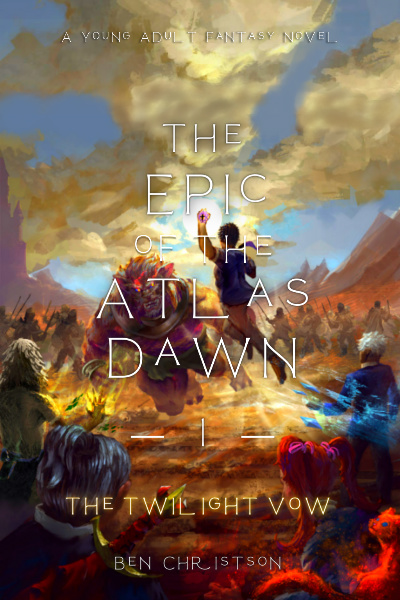 The Epic of the Atlas Dawn
HIATUS
0 pages

Klassius Ren has a simple dream—to become the Dauntless, one of the nine legendary Guardians of the Kingdom of Acadia. To make this dream a reality, he must first attend Gran Akademos, a prestigious school for the magical arts, where his skills, ambition, and drive will be tested at every turn. When he is foolish enough to challenge one of the high-ranking students, it looks like his time at the school could soon be over. With the odds stacked against him, Klay has only his stubbornness, and the words of his late grandfather, to spur him on. He must prove that he has what it takes to become the Dauntless while learning what that truly means. Facing the fight of his life, Klay’s very future is at stake. Will he win and protect his vow? Or will his dream fade out like the dying wind? The future is riding on him, and Klay wouldn't have it any other way.

Inspired by series like Harry Potter, One Piece, and My Hero Academia this action-adventure novel proves that through hard work, discipline, and close friends by your side, any dream is achievable no matter how large.