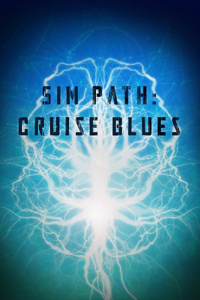 The enemy has gone, but it's left worlds of hidden trouble behind ...

Thony and Sidon were raised and educated to help, and the time has come to jump in. But before they even manage to get a foot-hold, Sid's called to Terra. The Federation's network has malfunctioned and his cybernetic knack is just the ticket ... Uh-huh. What they called a glitch is something far, far worse, his quantum cruising talent is beginning to look more like a curse - and strange visitors have shown up, ones that even the Elus' hyper-advanced mind cloud never heard of ...

Book One in the Sim Path Sci-fantasy Series

The story is set in the future, there are quite a few inhabited worlds - and, of course, that means more characters and a more complex tale. A bit of a mystery, if that's what you like. 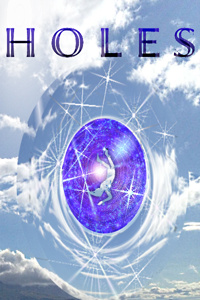 Civilization ended for Seph a long time ago. She learned well how to survive after being driven deep into the forests to hide from her enemies. That should be enough!
Then what has her looking over her shoulder more and more often? Even her most comforting dreams are full of strangeness lately and she's soon convinced her days are numbered, that there's no escape.
But there are things Seph doesn't know about. Things like holes... And as for escape, she's really only had a taste.

An alternative portal fantasy where the MC finds herself transported to places she had no idea existed - and absolutely didn't ask to visit!
Follow Seph as she struggles to find the reasons behind her unexpected journeys.
Posting Tuesdays and Saturdays - maybe more often if I can swing it.

The tags are there to be on the safe side. Hunting, predator attacks (usually tiny ones), nothing graphic. Characters, ahem ... interact sometimes ... not explicitly
The characters aren't human. Any similarities with folks, real or imaginary, are coincidental. Romance isn't much of a focus, but magic comes into the story later on. Generally lighter than darker and on the slice-of-life side - hope you enjoy it!

I'd love to hear from you. Constructive comments and ratings are ever so much appreciated! 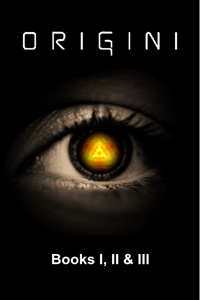 When the crew's exogeologist finds himself trapped in a perfect stranger's body, Terra's first settlement beyond the solar system begins to wake up to the fact that they're far from alone in the universe.

The saga continues ... Rish's new talents have landed him what some might call a peach of a job on Terra. But right out of the gate there are more fires to put out than he bargained for.

The mysterious Elu are catching the blame as disaster-filled nightmares spread across the new Federation.

Political corruption worms its way just below the surface, stirring even more unrest and confusion on Kissetu.

The enclave, the traditional foundation of reason, is under an insidious attack on Arada.

Rish, Faya, and Enid, face the rising flames. The drive to reveal the Elus' agenda to the people has taken them over at the same time they fight to find out what it all means, where it all leads ... And that's just for openers.

Book Three is here! And he's back! 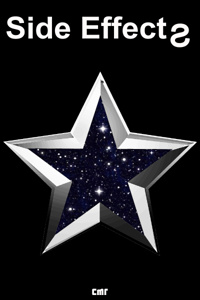 Darm Shelby might not be his real name. And he might have an edge in the post-war dump of the world. A sorcerer should have a few advantages, right? But he's resisted the urge - to answer the call, to discover his true identity - now all that is about to change. His passion for magic has driven him to take the plunge and realize his dreams. Then one little slip-up sends it all to Hades in a handcart ... He never, not even in his wildest ones, expected to meet ... It.