Welcome to the land of Terra. A world where dungeons are one of the many races occupying it. Follow the story of a transplanted soul from another universe, trying to make her way as a dungeon core under unusual (for dungeons in Terra) and different circumstances than others with the same fate. 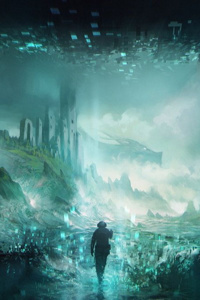 Amara has spent most of her life with her parents, either switching the time they spent with her or leaving her alone most of the time. On her sixteenth birthday, her parents were a no-show. But to make up for their no-show, they did give her a gift. A gift that was going to be coveted by a lot of people who played virtual reality games. This gift would allow her to become something, to be someone in the world. To not be the kid whose parents have left her to fend for herself since she was ten.

When the new game, Core Microsystem, came out, there was a twist. A twist that changed a lot of people’s lives. When a player went to create their character sheet, a random generator would offer them the chance to become a dungeon core in this new world. Watch as Amara creates her dungeon and how that affects her life in the real world. 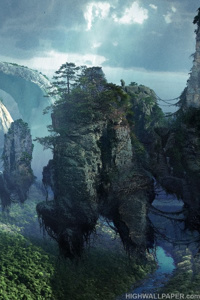 The Life of a Dungeon
HIATUS
180 pages

Taken by Zealla, the goddess of dungeons, with a couple hundred other souls to become dungeon cores on the planets she is worshipped on.

This is the story of one such person who was soul napped and made into a dungeon core without them knowing. Join them on an adventure of becoming a dungeon and exploring how to actually be a proper dungeon. While also trying to defy Zealla and become what they want to become in their new life.