Either that "secret necromancer" from the title is extremely secretive or a major spoiler for something yet to come or does not fit the story at all. (Currently this serial is running for more than two months and besides some skeletons attacking, there is no hint of a necromancer in it).

Ignoring the title and the all the expectations it carries, the remaining is a solid isekei story. The arrival is a bit clichee and wastes some story time with starting the very arrival in the world, but at least that is quite short (which makes it a better start than 98% of all other isekai stories) and is limited to the first chapter. (While the first chapter has a little more than this, it is still safe to skip it if you ever read any nother isekai story).

The characters in the story are quite fine. Nothing lacking in that regard in the first seven chapters.

Story so far is a simple rpg progression story. (The RPG world-building has the usualy unlogical parts (In this case e.g. why his low-level class is so helpful), though those are minor so far and assuming some cultural biases and/or suspension of disbelief makes it easy to ignore it, so quite above average in that regard until now. 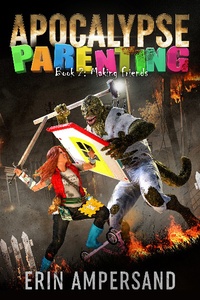 So far (chapter 9) it is a solid apocalypse story with a solid twist: There are children. Children that are not some miniature adults but actually behave like children.

It's actually quite surreal. It's actually a very good story so far. But I'm not sure I want to read what will happen in an apocalypse setting with children. Ah, releases far too seldom... 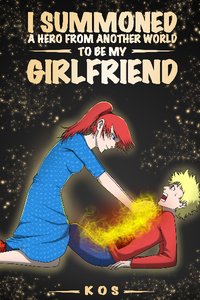 The title is at least quite a bit misleading. There is nothing of the desparation it would imply in the story.

The MC is "on some sort of spectrum" as we are told in the 4th paragraph in the story, and the story does a really good job of an emphatic description without most of the silly tropes and biases usually applied to that.

The story itself is not troupe-free, though and has some of the usual LitRPG elements and quite the overpowered abilities. As of the time of writing (chapter 19) it has done a great job at making a well-balanced story out of it, though that OP-ness is of course something many stories have failed with and thus a big risk for the further development of the story.

All the characters so far are quite well developed and are more well-rounded than just flat plot devices. (With the mother perhaps currently the most cliche one, but then we are looking from the perspective of the child, so too many dimensions in a parent would be a bit surprising).

I'm looking forward to its development and hope it will not fall in the trap of an overpowered skills like so many before. 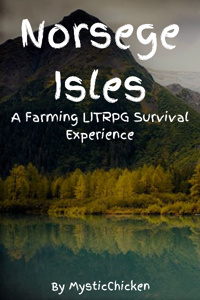 So far this is a classical "society escapes to computer-RPG game-world" style story (the the usual twists in the first twelve chapters.

The MC is going the way of the farmer, which is a uncommon but not rare setting for LitPRG stories and unless most other such stories, the first dozen chapters already show some nice progression in that element, which makes me quite optimistic about that aspect of the story.

I didn't notice any problems with the grammar, which is rare, so 5 stars for that.

The story did not show much character interaction yet and what was there is hard to assess because of the next point, so for now I assume they might still be above average if a bit dysfunctional, so tentative full 3 stars for this.

The weak point of this story is the style. Not so much on the level of sentences, but mostly between paragraphs:

Worst is the inconsistent perspective. The narration jumps between an omniscient narrator that knows about the MCs feelings and motivations and judges/explains them and an style more consistent with an limited narrator following the action from the perspective of the MC. Mixed in are paragraphs that feel of an hybrid of some reference book and the author explaining the mechanics of the system the game-like world operated under. The jumping between those styles happens often and is quite aprupt and that feels quite disorientating and disrupting the immersion into the story.

When multiple characters are present, it is also hard to follow who does and says what. Characers are referred to quite inconistently (perhaps they might make sense in the perspective of the specific paragraph, but as that is not clear and changes, that is hard to tell), Speech of one person and reaction of another person often need quite the efford of the reader to have them seperated and attributed correctly (which also disrupts the immersion into the story). 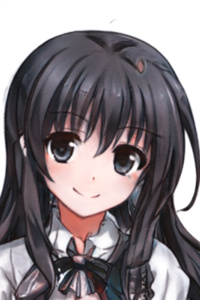 Fun cheerful reading, but not without depth.

What could be done better:

As there are only 8 chapters yet, some part of the rating is potential (as it would be unfair to rate a story for the lack of things that should only appear later). If that potential does not come to pass, I might have to reduce it by half a star (assuming the quality of the story otherwise the quality stays the same). 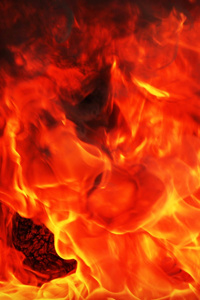 It's a bit of a one trick-pony with all the world reversal leading to a big reveal at the end. But all that world reversal is quite well done. And given the short size of the fiction not much more could have been squeezed in.

This is no story. It might be some script for some play or tv series. It almost only consists out of direct speech. 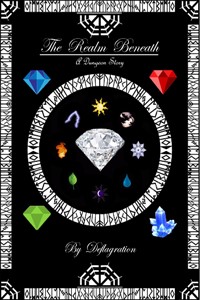 Details, so many details.

Details are what makes a good story. They create ambience and flair. They fill the skeleton of the story with flesh, make characters three dimensional and make a story worth reading.

Or so I thought before I read this story.

Here I learnt that details can be like being stuck in quicksand surrounded by tar pits.

There are so many details. But not the details describing relevant stuff. Or the details charactersiing actions.Or the details colouring the PoVs by the character takeing the look. Or the scenic views that gives you context. Not even the not the meadering monolgue kind that helps you at least to learn about some characters. Or the data dumps about worldbuilding.   But only so many plain pure boring details.

At first I thought the story would only suffer from the common problem of a dungeon story starting with its formation. But after trying to read a lot of them (including some part of the newer chapters)I can say: The first chapter is very representative of the rest.

If you can read the first character without starting to skip half sentences, full paragraphs or falling asleep, then perhaps this story might be more compatible with you than with me. If you hope it gets better afterwards, relninguish all hope, don't waster your time and skip to some other story. 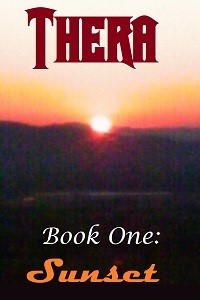 It was a great story.

on Thera of Rose Manor Saturday, February 15, 2020 11:28:32 PM
It was a great story. Had the author given it some proper ending around chapter 20, it might have been one of RoyalRoad's top ten stories. But it had no end there so I just became another story going from once absurd to even more absurd setting, without any discernable plot and updates so slow that even if the run-away plot did not make you give up following, you'd not be able to remember anything happening anway.
Report 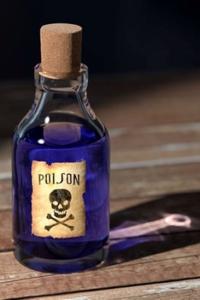 another time travel, but well written

So, another story with the protagonist travelling back in time to play the game that decides the world. There have been so many of them that it is hard to create another one that is not totally boring.

But I think this story managed it make it quite enjoyable to read.

One aspect is that the protagonist does not magically remember all the little details of the game, but only some of them. This makes it feel much more real. (It's of course still quite unrealistic, and it is more talking about not remembering the details than actually missing them, but it manages suspension of disbelief quite well for me).

While some characters might be a bit over-accented, they feel much more like a real team than the other back-in-time stories I have read which are more like the protagonist and some support staff without real characteristics.

And last but still quite important it is quite well written.