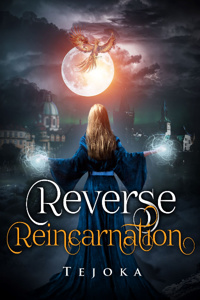 Returning to a previous life she doesn’t remember, Tori wakes up in a fantasy world as the heir to an empire. One where magic called cultivation rules. While doing research and kickstarting an industrialization, she has to deal with a family of transmigrators, politics, and spirits. Maybe she’ll even figure out why some of them keep trying to kill her.

Life in a different world has its challenges, even if it’s the life you’re supposed to lead.

This is a slightly tongue-in-cheek take on a transmigration/cultivation novel. The story will be more focused on characters than action. A few characters, including the MC, are LGBT+.