On a first sight, Yuri is a quiet, cute girl. Today is the day of her execution. Why? That’s because she’s a murderer. While being tortured to death, she suddenly gets summoned to another world.

What happens when someone like this is transferred to the world with no laws? 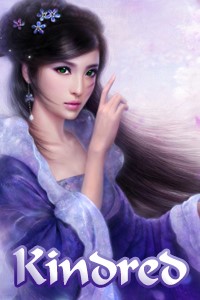 Natasha Morozova was a renown Russian hitman. However, she was betrayed and died in the middle of her mission.

When she thought it was over, she found herself in a fancy bed, being treated by small children.

She discovers that she is a good-for-nothing sixth daughter of Quas Empire’s Prime Minister in a world called Rulea. With the use of her experience from previous life, she sets off on the harsh road of cultivation. 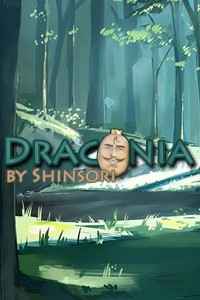 This story will bring you to the mysterious continent of Draconia where monsters run rampant.

Join our heroes in the search for Draconians, the strongest humanoid race that has ever lived while discovering the truth behind their disappearance. 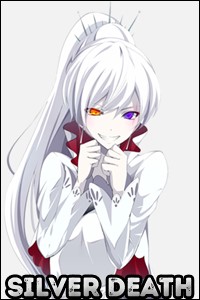 On a first sight, Yuri is a quiet, cute girl. Today is the day of her execution. Why? That's because she's a serial killer. While being tortured to death, she is suddenly summoned to another world. What happens when someone like this is transferred to a world without laws? Contains: Gore, foul language, sex, bad jokes, terrible puns. This is my first original story, critics, suggestions are welcomed.

NOT UPDATED ON ANYMORE! 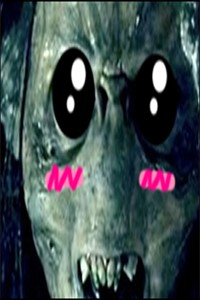 Somewhere in the galaxy, a new planet was born. On that planet, the life just started blooming. Soon, the first mammals started roaming the unexplored territory. After countless years of evolution, the planet welcomed its first humanoids.

NOT UPDATED ON RRL ANYMORE!