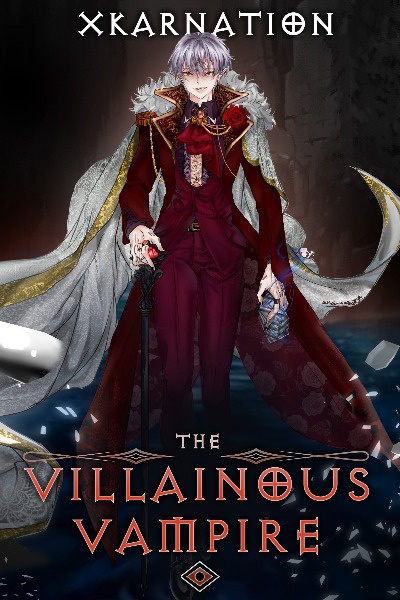 Surprising depth beneath the surface

This is one of the best vampire stories I've read, with interesting characters and solid worldbuilding. Several high notes for me are the in depth politics and the morally grey protagonist.

The author's prose is fantastic as compared to most other stories on this website. He uses a varied vocabulary to bring his world to life, which also plays into the protagonist's own perception of the world he finds himself in. Posh character -> posh descriptions. Apart from the occasional sentence not really flowing that well into the next(mostly in earlier chapters), I have no negatives to add.

I haven't noticed any mistakes as far as grammer goes. The author goes back to edit his chapters, which undoubtedly helps in scrubbing those pesky typos from his chapters.

Just like most webnovels, Damien nightshade is a novel that is separated into episodic storylines or 'arcs'. So far, most arcs have been satisfying, though I would like some more combat as a climax. I have to admit that I'm a fighting nut when it comes to litrpgs, though.

As we enter the second book, the politics the protagonist finds himself in become more and more complicated. Luckily, the mc has all the right tools and the right attitude to take advantage of this, rather than be taken advantage of. The mc isn't so overpowered as to be a wish-fulfillment character and instead knows how to pick his battles. That being said, there are some wish fullfillment plot-points that some readers might find frustrating, especcialy in the beginning of the story. Personally, I love wish fullfillment, as long as it's subtle enough, which DTVV definitely is, if it even counts as wish fulfillment in the first place.

Now this is a tough one. I both love and hate the characters from DTVV. Damien, the protagonist, is an arrogent asshole that acts like he has it all figured out to other people, while a prominent supporting character like Fay starts off as the most basic cliche yandere.

Something about the characters clicked for me as the story went on, though. The protagonist went from a black character to a grey one, possibly the greyest character I've yet read, and Fay became a deeper, multisided aid to the mc.

What I find the best about the protagonist in this novel is that, despite his unashamedly cruel behaviour, he has a certain twisted empathy for others and an exceptional understanding of himself. You have to read between the lines sometimes to see this, though.

The reason why people keep coming back to this story isn't because the protagonist is evil and does what he wants, it's because no one that has actually read this story can confidently tell you that he's evil in the first place. 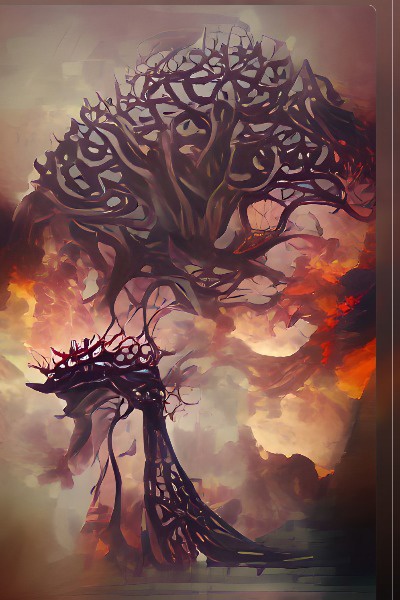 The worldbuilding is great.

Clearly the main backbone of the story is the worldbuilding, which is shown to us in every chapter. The mc starts from a wealthy, powerfull clan, but is too much of an idealist to fit in with his family.

The author's style is great, perhaps a little too descriptive of the protagonist's environment, but nothing unforgivable.

Grammar has been amazing, with me not noticing any mistakes so far.

This premise allows for a fantastic story, that is sadly dragged down by its slow pace.

I'm not quite sure where the author is going with their larger narrative yet, becuase the plot is given to us piece meal through conversations and short observations.

The advantage of this type of story telling is that you can prevent yourself from falling into 'tell-writing'. The downside is that certain nuances will be lost and that telling a story in this way requires a lot of investment from the reader, which not everybody is prepared to give to a story that isn't on its way to complete yet.

If the author continues this novel and gives it enough chapters to flesh the story out, the result will be amazing. If not, I don't think this webnovel will be able to stand on its own.

Tip: Feel free to rub cultivation levels in the readers face every now and then. The strength of cultivation settings is that the reader gets a clear frame of reference strength-wise, adding to the world building and the structure of both combat and political power. This is just personal preference, however. I've heard from some people that they don't much like cultivation levels being used too much in a story, so it's up to the author.