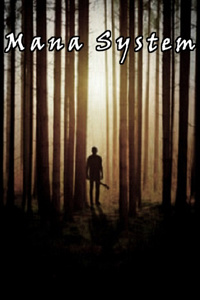 What would you do if your world collapsed and you had less than an hour to choose a suitable role that would allow you to survive?

Would you give in to despair?

I feel I need to add this disclaimer because some people really get their panties in a twist when they reach the second arc. This is not a grimdark story. Yes, there are portions that are dark and grim, including slavery which is why I have the traumatizing content box checked. If you can't stomach a little slavery and torture, probably best to find a different story to read. Complaining that you felt lied to isn't going to make me change my story. If this offends you, leave a review. 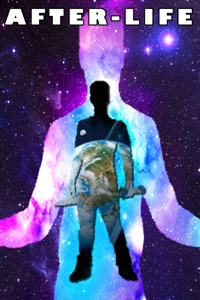 Death was not the end of his troubles. An evil god bent on corrupting his universe has managed to worm its way in through the barrier protecting it.

Unable to purge the being directly without obliterating all life in his universe, he has to rely on a remnant of his humanity to locate the source of the corruption spreading on the world he created. Can this speck of his former self stand up to the rigors of this new world and survive? Or will the evil god taint everything before he can gather his power?