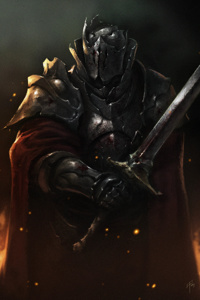 When I and every other humans on earth have been summoned to the cursed world of Yvelmore, to serve as a front-line soldier in an impossible war against an invasion of nightmarish creatures, I knew right away that something was going to go wrong.

I was right. The war? Hell, we lost it so much all the nations of the world have been destroyed and all the races have disappeared. Me? I was a veteran who survived until the end. Was I strong? Fuck yeah of course I was, except ... it was useless, I died like everybody else.

The bad news? When I thought it was finally over, I woke up in the past, the moment I was summoned to the beginning of the war. Come on, seriously? Do I really have to go through all that again? What? And everything restarts every time I die? No... are you fucking kidding me? Right?

Tone: Despair at the firsts chapters (which makes sense for a story that begins with the end of the world, doesn't it?), and lots of humor and stupid situations after to lighten the tone of the story. (Oh, and the MC is NOT a psychopath, a rapist, a hypocrite, or human garbage, so sorry for those who like that, because I don't like that).

Note: Expect this story to contain grammatical errors and occasional random conjugations. I am learning English, and I have made a lot of progress, but I still have some gaps. So if you're allergic to it, don't read this story, you would inevitably be disappointed. 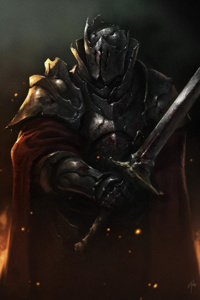 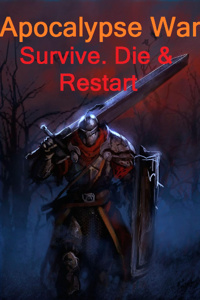 ~~~~
Quotes:
Quote? Do I have to pretend I liked this garbage?
-The author's ex-girlfriend
Was it your book? Sorry, but I ran out of toilet paper, I mean, you understand... right?
-My brother
Oh, that! I used it to start the fire. Ahaha, I never have seen something burn so well, you should write more often!
-An anonymous reader who mysteriously disappeared
The best second chance novel ever was written.
-The author
View Page