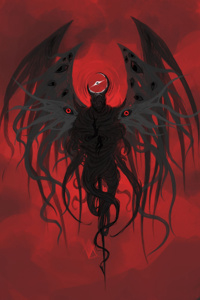 This will be the story of a man who broke and became the terror of the world, he became a living nightmare that slowly killed the world. He eventually died alone, surrounded by corpses on a dead planet that shuddered as the final living thing on it's surface died leaving it hollow and dead.

But he did not stop existing, no he found himself in a new world that he had been summoned to, and strangely enough he finds himself to think and not the ravenous insanity that was his mind. 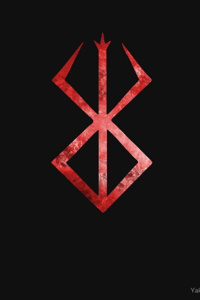 Kane son of Bjorn is a young man who recently turned 18, his life was doing well... The keyword was as he finds himself in an entirely new world that seems straight out of his father's tales of Norse mythology, and a system for which he has no explanation. Now armed with nothing but his will and the system he must survive or be killed by dangers only conceived in mythology and fiction.

This is my first time writing a book, fiction, web novel? Whatever you call this and I know I'm lacking many skills as a writer so I would very much appreciate if you'd tell me any errors I may make or if I fuck up on any mythology. Just don't be a dick about it.