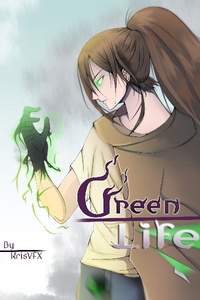 This is the story of Hatsuko, a guy without any friends or social life...
And that's how he expected his life to continue until he was invited to the best school in the entire world. A school only meant for people with special abilities. But his life didn't get any better... it got much worse!
While trying to endure the continuous bullying and humiliation, he began seeing weird things that were changing his life. When he thought his life would get better if he left the school, the whole world began collapsing until every city was destroyed... except 'Sakuru', the city he was staying in.
This was the beginning of his new life... or actually the end which was filled with nothing but hatred towards that city and everyone on his school! 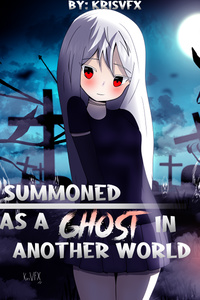 Summoned as a Ghost in another world
ONGOING
612 pages

Before this happened, Hiroki was a normal student in Japan who enjoyed gaming and reading manga.
One day while he was playing on his computer, he fell asleep.
When he woke up he found himself in a weird old room.
Spider webs everywhere, broken things and creepy stuff laying around, but what was more shocking, he found out he was floating and couldn't touch anything...
"Wait... am I a ghost?" 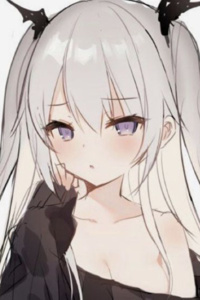 The power of an author
HIATUS
31 pages

Hiro was a light novel writer in Japan. Even during his school days, he was known for being an unpopular author.
One day he and his classmates were summoned to another world in Pixiya kingdom to become heroes and defeated the demon lord.
All of his classmates received the title "Hero" which was considered really strong.
What about Hiro?
"Author"
This is what his title was!
After the kingdom found out about his useless ability, he was thrown into the demon's wasteland where all the criminals sentenced to death were sent.
His friends?
They didn't care!
His classmates?
They hated him!
This is the story of Hiro with the power of an author who could change reality into anything he wanted.
─────────────────────────
•Early access of the chapters on my Patreon (+1 chapters ahead from any other reader!) There is no tier! The moment you become a Patreon, you will unlock all of the unreleased chapters!
•Disclaimer: I do not own the cover illustration.
Credit to the owner!