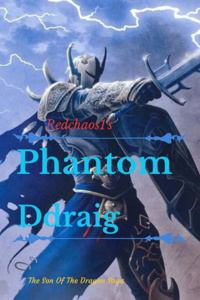 The fall of the multiverse has reshaped reality under the hands of the primordial guardian Sophia, creating the new world of Jord. Join Christian Ddraig, the prince of the re-emerging nation of Avalon that now finds itself in the middle of a war between its new neighbors that threatens to spill over into his kingdom as he works with his companions to stop the possible total war and the many dark forces emerging from the shadows. 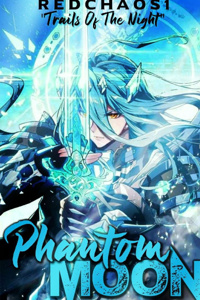 A supplementary book to Phantom Moon. It is filled with character stats and and abilities. It is advisable that you read after each volume because it might spoil things for you.