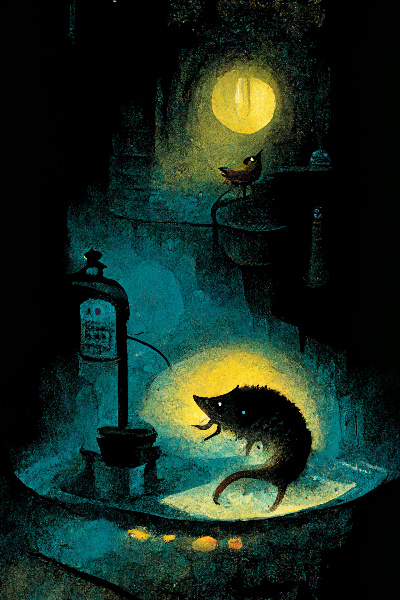 A dancing rat and a screen

And everything in between

Updates every 15th of each month with increasingly longer chapters 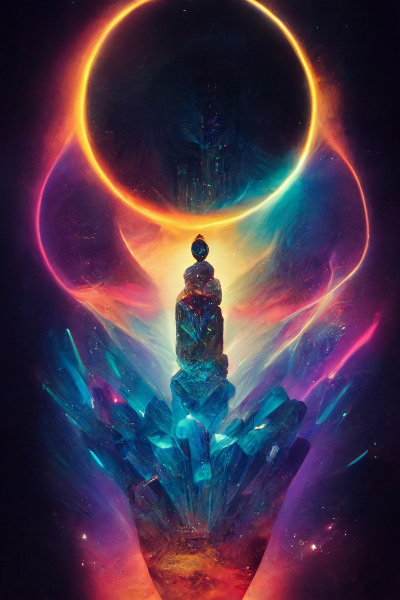 Incarnated into a world no longer familiar, with no clues as to what happened or destination in mind, a new being creates a home.  But the world was never kind before, and that has not changed.  And so begins a new life of small steps and large consequences, amid a change that could be the end of everything. 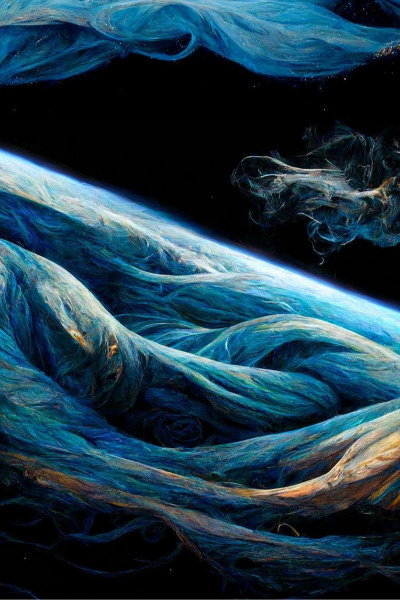 What happens when someone is ripped from their home because they fit certain criteria, only to not be what 'the gods' were looking for?

What happens when this new world is exactly the scenario that our plucky 'hero' despises?

His only superpower is everything he's ever read. Oh, and maybe he asked for a local copy of the internet. Because honestly, who can suffer through grinding down countless mobs without at least music to distract you. It's absolute insanity that there's literally tens of thousands of people who do just that and come home smiling.

In the end, this story isn't your standard "I have to get back home to my cat/my family/my school" fable. It's just some guy who got unlimited magic powers with no previous attachments.

This is my first story and isn't meant to be serious; I am writing this for myself because I've read hundreds of LitRPG/Progression stories and I want to try my hand at the genre. 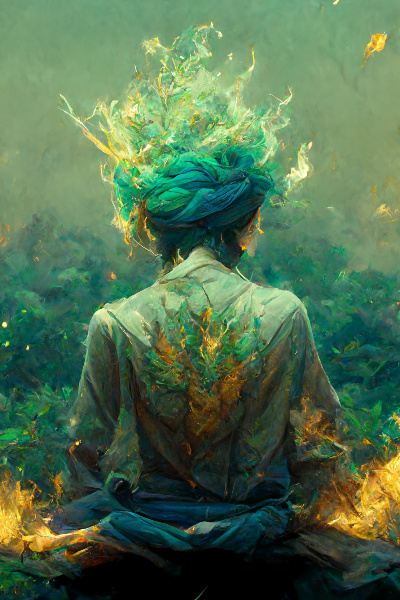 Reincarnation Without (...)
by Cedric The Rabbit Slayer
ONGOING
119 pages

During chemo, 60 years old Mark read novels and manga to pass the time. Whenever someone died, they'd get reincarnated into an overpowered protagonist with unbelievable powers and a glorious future set in stone.

'Wouldn't that be nice?' He soon dismissed the thought as just another facet of his illness.

Little did he know that he was also chosen: by a lazy God trying to cover his mess.

Join Mark, now Andrew Finn, as he is reincarnated into a planet’s last surviving empire. Hordes of monsters threaten to exterminate the population. Demons are plotting from behind the scenes. Most people are poor as dirt and Finn is the same.

‘Will my past life as a businessman help me fight monsters and demons? No. But will I be damned if I just roll over and die to these bastards? Absolutely yes!’

Finn will grow up while the empire falls apart. Whether his presence can make a difference or whether destruction is inevitable not even God himself will know.

Chapters are released Monday through Sunday. Click follow to be notified when a new one is up. 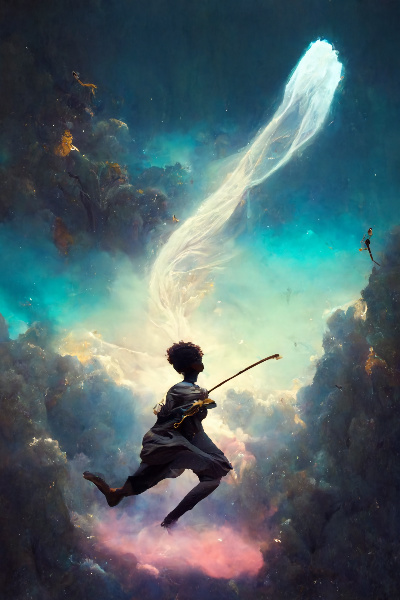 B-boy and parkour performer Jay Luckrun and others from his high school get an offer they can't refuse. A leveling system with stats and skills, access to other dimensions where dungeons hoard incredible loot, and magical powers that'll alter reality as they know it. There's a price, of course.

Upholding the responsibilities of a near-extinct pantheon of multiverse protectors and facing oncoming cosmic doom, which sounds way over Jay's head on a drunk Friday night. But hey, how can he say no? Yeah, he'll fight monsters, divine apocalyptic forces, assassins, and many others, but that's par for the course in this Power Fantasy.

The offer is coming from the most beautiful girl ever. And it nets him an OP Affinity to a fundamental force. 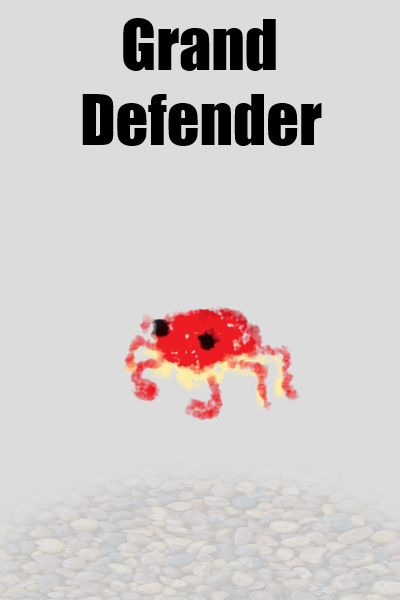 New chapter every two days or so

A story of bite-sized chapters that follows the life of a Defender, a soul summoned to defend the ancient lands.

Our protagonist faces harsh challenges as they get summoned to an unpopulated land with nothing to their name, not even their own name, as it was stolen by the System, and fight against the never-ending problems that surrounds them, such as climate, monsters, and loneliness!

This is my first, ever, story. Any criticism will be delightfully accepted.

Also, the main protagonist will be given neither gender nor appearance. You can Imagine them as you prefer. 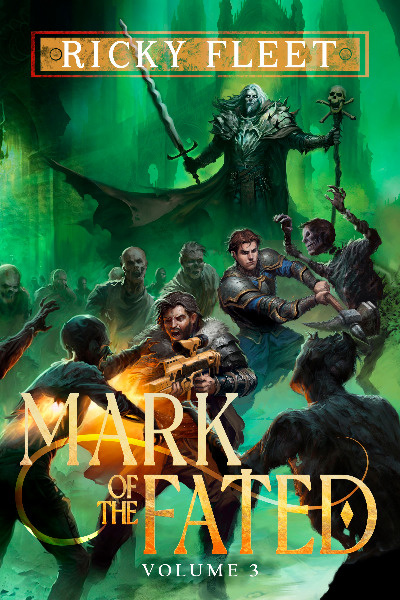 Mark of the Fated
by Ricky Fleet
ONGOING
599 pages

*** UPDATE *** At current release rates, the last chapter of book 1 will drop on the 8th of September. There will then be a pause of a couple of weeks before book 2 starts to release. I'll post an actual update as a chapter closer to the time so that people know how long until it's pulled down for KU.

The vast comet should have destroyed us...

When it slowed, then landed, everything we thought we knew about the universe changed. And for Mark, things just got way stranger, and far more dangerous.

They came from another dimension, condemning our selfish, greedy ways, but sensing in us a potential to change. So when they chose Mark as a volunteer in their deadly trials to save the human race, how could he say no?

Join him on his quest for loot, levels, and powerful abilities. He'll need them all as he fights in kingdoms large and small, battling demons and dinosaurs, vampires and robots, orcs and... fairies?

For Mark, the price of saving the planet looks to be a world of hurt. Maybe he would've been better off if the comet hadn't landed so softly, after all?

Mark of the Fated is a violent, darkly comic LitRPG series. 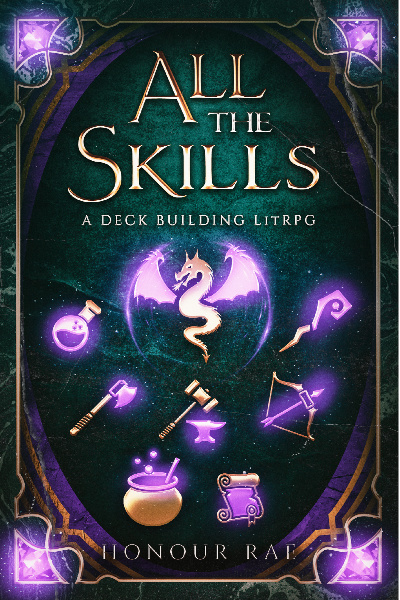 All The Skills - A Deckbuilding (...)
by HonourRae
ONGOING
236 pages 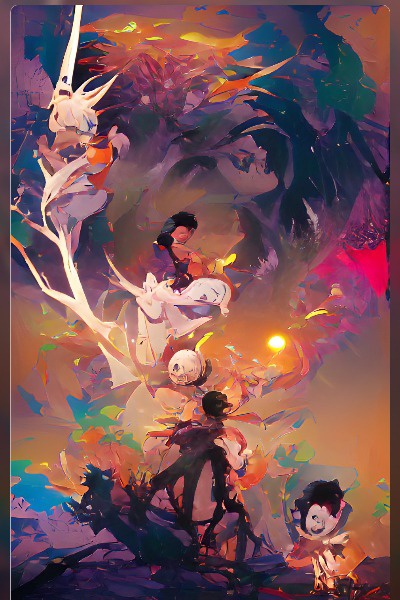 Wheelchair-bound and terminally ill, Clover wanted nothing more than to live a normal life. However, fate had other plans for him. On the worst night of his life, the System violently appeared, scrambling the Earth's geography and creating hordes of monsters.

Amidst the chaos, he now has only one goal: Raise his Level high enough to fix and cure all the problems his failing body was plagued with.

There's only one problem with his grand plan: How is a skinny guy in a wheelchair supposed to slay dragons and win sword fights? 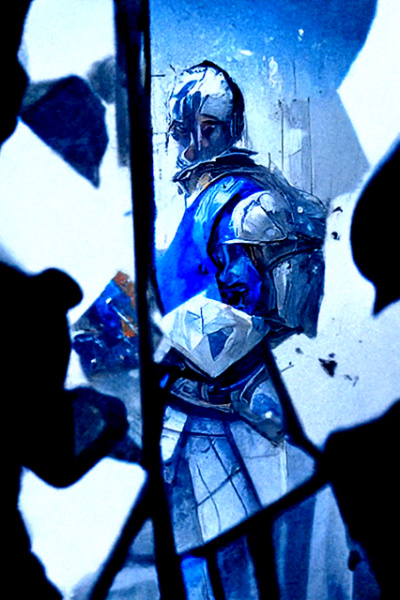 Thirty-five years ago, the world ended. A small subsection of humanity was sent to a brand new world with a game-like system that 'ensured' our survival, and the rest simply disappeared. I fought my way to the upper echelon of levels, made and lost friends over the years, and it finally felt like humanity had carved itself a small foothold in this Godforsaken place.

Until one final person died. Until the system reset, and took everything I'd worked so damn hard for with it. I found myself staring at a face I barely recognized as my own, and the Earth began to end once again.

Updates every day Monday thru Friday. 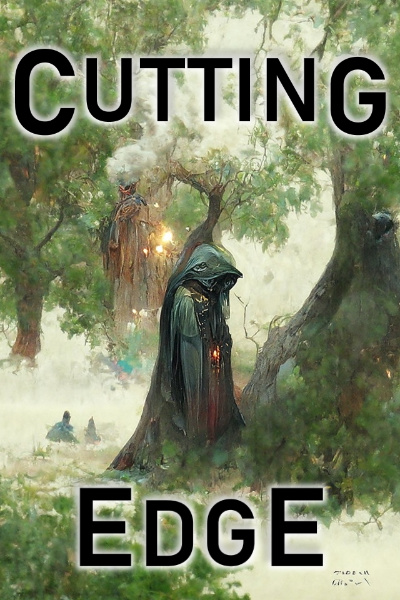 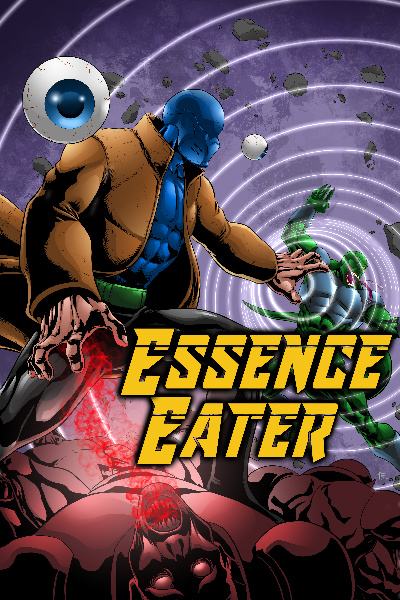 Gods. Demons. Aliens. Superheroes. Supervillains.
Consume them all for power.

Eighty years have passed since WW2, when Prime took to the skies and ended the war. No one knows what gave him his power, or what birthed the wave of supers that came after. Some claimed the nuclear bombs dropped in Japan cracked the barrier between Universes, allowing alien energies to enter the dimension. Others believed the wars finally triggered what humanity needed to reach a new stage of evolution.

Daniel Das lives with his uncle in post-super London, the League of Hero's primary hub. He's spent all of his twenty-one years pushing himself, training in martial arts and studying supers, hoping he'll awaken his metagene and gain super powers. The cut-off age is close, but he hasn't yet awakened superpowers.

Meanwhile, the League is steadily losing parts of the city to the growing villain factions. Daniel's uncle wishes to keep him away from the world of supers, but with the hot zones closing in, that's easier said than done. There are villains selling unregulated superpowers to gangs and dark days are on the horizon.

Despite his limitations, there is no stopping Daniel. He is ravenous for power. If needed, he will ally with demons if they give him the power to protect his family and home.

This world building is heavily inspired by Worm and The Boys. It features dark, realistic storylines, corporation-funded heroes, and villains who aren't necessarily bad guys. The protagonist's powerset involves the crowd-favourite consuming enemies for power trope, too.

The GameLit/LitRPG elements are super light and takes a while to kick in. The powercreep is slow as well since I don't enjoy overpowered protagonists.

Chapters everyday until book 1 is complete. The schedule will change once I reach that point.