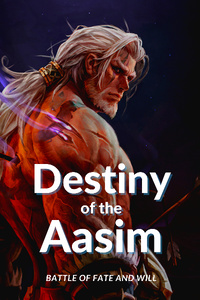 Destiny of the Aasim
HIATUS
336 pages

The world is cold, the world is harsh, only the strong will thrive. These are the rules of the Realms.

When Raylas, a mercenary, discovers an artifact while on a mission his life is transformed. A destiny beyond his imagination awakens, tying itself to him and dragging him along. With the help of his new companions he will have to forge a way for him to survive as the fates watch his every move.

But how will the world react when a new Legend is born? 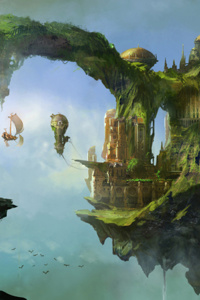 The Gods have stirred after centuries of inaction. In the Floating Kingdom there are two who will change the fate of the world. A celestial chessboard of heroes, villains, and demons in which not even the Gods know the victor.

Lily and Philip are pulled into this game due to a series of events and misadventures in which they draw attention of powerful people, and they must fight to control their own destinies and not become pawns of the game.