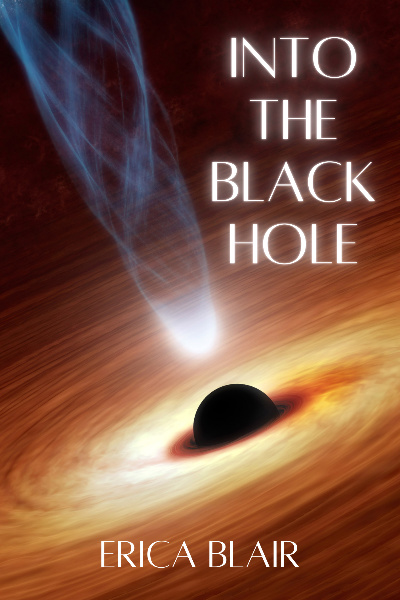 Into the Black Hole
by EricaABlair
ONGOING
363 pages

In the near future, humans have colonized Mars, joined pirates in space, and divided Earth into two vastly different nations: The United Empires and Liansa. When a mission to Mars goes awry, Ailee Chambers—a Sergeant in Earth's Interstellar Force—is left for dead in a spaceship with no life support, and an alien contraption wrapped around her neck.

She is rescued, but there's no cause for celebration, because her saviors are pirates, disgusting monsters who kill Martians and Earthers for sport. Yet, when the Captain of the pirates' ship, Felix Oringo, enlists her help to unravel the plans of Boss—the leader of all pirates—Ailee begins sympathizing with her snarky captor. Boss claims he will liberate Liansans from their dictatorship, but Ailee remains unconvinced. After all, what do men in power want? More power.

However, in her quest to unveil the leader's plans, the irresistible Boss falls for her, complicating her relationship with Felix, her loyalty to the United Empires, and matters of the heart. For the first time in history, Mars and Earth combine forces to eliminate Boss and retrieve Ailee—why is she so important?—and it's a toss up as to who makes it out alive. 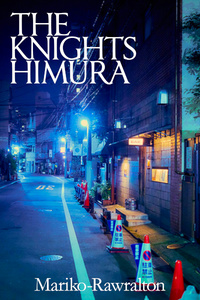 When someone precious to her is stabbed by a masked assailant, Tsukiko Himura vows to find out who's responsible. Her search uncovers a brewing conflict between two rival gangs. The safety of her beloved city hangs in the balance.

Following in her sister's footsteps, she dons the jacket of a Knight Himura. Tsukiko takes to the streets, fighting for a new purpose. As a vigilante-turned-hero, she must do whatever it takes to protect the people of Tokyo from all-out war.

Work on a second volume, titled Tsukiko's Belonging, has begun.

If you are interested in the story, I recommend following to get notified of when new chapters release.

All feedback is appreciated.