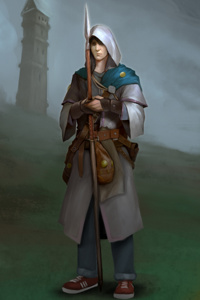 I was sent back in time to fulfill my wish of living peacefully. I returned to the day it all started; the day the humans first entered the tower of hope. I was the chosen one; the only human with the knowledge of the upcoming events. And yet, I chose a different path. I am tired have no intention of joining the frontline. I earned my retirement and shall live peacefully in the cities as a healer. But first, I need to get through this tutorial and shall squeeze out all the benefits I can from the zeroth floor. 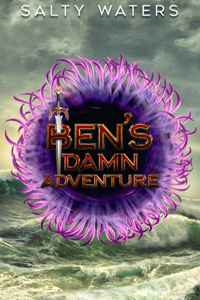 All life on Earth has been stolen away by The System, transported to another world at the behest of a distant galactic empire, who lived in terror of humanity's potential.

Ben was a normal, slightly above average man, and had been about to go on the first real vacation of his adult life. Now he must contend with danger and mystery in a world of monsters, magic and treasure, armed with nothing but his wits, and the special item given to him by The System.

This is his adventure.

Welcome to The World. 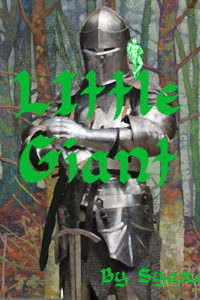 A Mecha Fan tripped by fate, suddenly isekai'd into a fantasy world with the worst possible start. He is of the grass folk, small tiny bipedal people, with greenish skins and pointy grass hats. They are not fairies, but they are an offshoot. Some corners of the continent, people call them the fair folk, people who never intervenes, never intertwines, never do anything.

Now discover the Journey of this Reborn and his struggles and his dreams of achieving to be a mecha pilot or a knight.

Will take couple weeks break after epilogue to backlog chapters for the second installment. 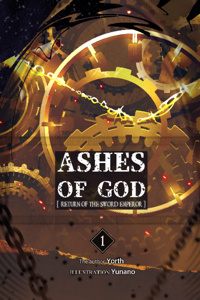 People have always dreamed of going back in time. All their regrets, all their grievances, everything could be sorted out if only they went back.

He always forged ahead, damn the odds. He was proud of what he'd accomplished—captain of the most legendary team in Ashes of Gods. But, most importantly, he'd found a loving wife and daughter—until he hadn't.

One morning, Shesmu woke up ten years in the past. His friends and achievements were gone. His beloved Sophie never knew him. Worst of all, leaving him drowning in an ocean of despair, his daughter Eva was no more.

With the memory of her laugh haunting his sleep, Shesmu received a letter, sender unknown—an invitation to meet in Ashes of Gods.

HUUUUUUUUUGE thanks to Yunano for making the cover. You can check their twitter here!

The synopsis has been edited and perfected by Etzoli! Check her stories here

You can also join our discord

Patreon is 8 chapters ahead!

While I wouldn't say that the first few chapters are useless, I know that a lot of my readers had very much trouble reading them due to their disconnect with the synopsis. If you try to read them and you feel that they're a chore to go through, please feel free to skip to chapter 3 part 2 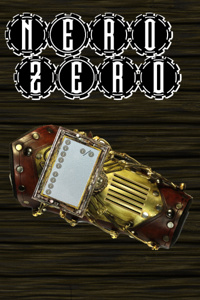 Monsters plagued the lands for too long. No matter if one had fangs, beak, teeth, skin, fur, or feather, or was tall, stout, or diminutive, the people suffered. Until the Gadgeteers came with a device that could allow people to fight back. Powered by one's own magical power, feeding off of monster Essence, the Arbitrium bracer turned the tables.

It also changed society. Strength of one's level cap was all that mattered. The strongest were Kings and Emperors. The weak or those too poor to afford the marvelous device, destitute. And so it has been for millennia.

All that mattered was one's level cap. High, low, a fate decided the moment the strange contraption came alive. Too high and you were a threat to those interested in keeping the status quo, a weed to be nipped before it could grow and take root. Too low and you were nobody, fated to be a bit more than a simple farmer.

What if someone, somewhere, came up with a zero for their level cap? Unable to use Essence, unable to level up. On all of recorded history, it never happened.

In a small village of fur-less and tail-less ape-beastkin, a boy found out he was uniquely handicapped.

But he'd never let that stop him from reaching his goals.

All stories have already been told. We merely reuse elements from them. From Joseph Campbell's Monomith to Stephen King's advice, and that encyclopedia of tropes you've visited, fiction has been dissected and reassembled countless times. One will surely find elements inspired on other works here. Just like cooking from basic ingredients, the recipe and presentation is what really matter.

This is a fantasy adventure, of someone that goes from a zero to a slightly bigger zero. It will have romance but no harem. Cruelty but with hope dimly shining ahead. Lightweight where it can be, heavy where it must.

Cover Credits (The cover is CC-BY-NC-SA):

Some odds and bits from here and there. 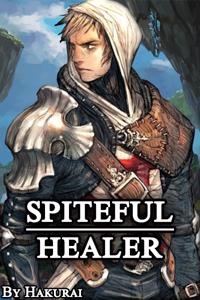 In the year 2090, technology has advanced to the point where Simulation Boxes, (Sim Box for short) are common place, allowing for the user to link up their brain's neural network to a full dive Simulation. While initially used for educational purposes, recently a large gaming company, Averon, released a fully fledged immersive MMORPG simulation where users can become anyone they desire, level up, choose their class, and become a hero or a villain. The name of this simulation is The Shattered World Online.

Eli Winters had no interest in playing it. His father, a jobless bum who spent his entire life playing games in the hope of becoming a famous player or streamer, was able to use the release of The Shattered World Online to gain wealth and fame, quickly becoming the number one player and a household name as the game took the world by storm. He immediately abandoned Eli and his mother in favor of being with someone from his guild, despite his mother having worked two jobs to support them and raise Eli by herself. Eli had nothing but spite for his father and the game.

When Eli's best friend convinces him to try out the game, his father's fame begins to interfere, culminating in him being singled out and shunned by his peers, and his father offering to pay for his university tuition in return for Eli hiding their relationship and quitting the game. Instead of complying with his father's wishes, Eli decides to prove to everyone how useless a guy his father is by challenging him that if Eli is able to surpass him in the game world he must delete his account and quit his streaming career. His father accepts the challenge believing his son to be useless at games - but Eli will soon show him just how ambitious a spiteful person can be. 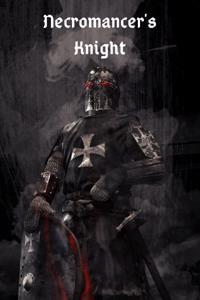 It was dark, pitch black. Where am I? Where was I last? I died. Am I still dead? A light so dim, yet so blindingly bright to me appeared in a vertical line. The line grew wider and wider, all until the stone slab above my coffin was completely removed. I removed it, I lifted it, without even willing it. And my body continued to move until it was outside of the crypt.

It was night, but there was a full moon. And a little girl in front of me. She clutched a black book to her chest as if it were the last thing she had left in this world. I've heard stories of this, I imagined the possibility, but I never thought it would happen to me.

Tears streaked down her cheeks. She choked the words out. "Please, save my papa!"

Our MC pious prayers finally paid off, he was summoned by the overseer granting his wishes, no light comes in as he opened his eyes, he found himself in the darkness. Just as he caught his breath to start his journey, his way in cultivation was blocked.

Pissed off, he can't let himself thread a life of abstinence again, having no strings attached in this world he decided to raise the stakes, he gonna introduce democracy!
Can he change the course of history? or would his ideas be lost in the thread of time, buried along with him into oblivion?

Hope you enjoy my work