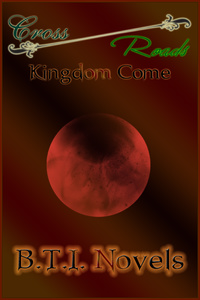 As we get to the last book of the ‘Redesign Rebuild Reclaim’ story arc, we introduce another potential threat to possibly everyone that is involved in this ongoing case.  With the former members of the Nether Elite now being a part of Interpol and being legit law enforcement officers, they would have to adjust working with the enemies and rivals.  But would it be enough for the wolf girls under new leadership to redeem themselves and bring these culprits to justice or will they fail like everyone expect them to do?  For these four who now have a clear shot at redemption, the only way to go is up. 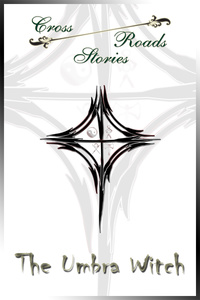 The first of many short stories in the Cross Road Universe!

We delve into the grim and triumphant rise to a prominent character in the series, The Umbra Witch! 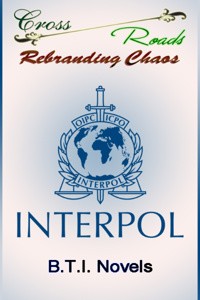 Starting over is never easy…
It’s not every day that you are involved in the greatest tragedy in history.  Being the absolute worst-- the poster child of the ugly side of humanity.  But with the oleander syndicate dead and gone.  Always a pain of their past remains with everyone involved.  How can you start over?  How can you show anything in good faith?  Many people say time heal all wounds, but that is just a tall tale for those who never really discover closure.  And since closure is a myth and a lie, what is left?

Former grandmaster of the oleander syndicate, Dolph Eichner, made a deal of a lifetime not only to protect himself but his entire family.  Trying to make amends for this wayward reign, he wanted to get back to humanity or what is left of it?  Many people had already made up their minds that they will never be actual change with them still be alive or free.  It will be up to the remaining members of the oleander syndicate to prove the skeptics wrong and to prove to themselves that they can change for the better. 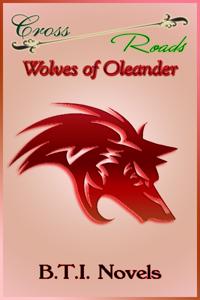 Guy Finley once wrote, "Nothing in the universe can stop you from letting go and starting over." For the remaining members of the Nether Elite, it's easier said than done.  With their dark past crippling any progression, it's a constant struggle for acceptance and moving forward as they fight against old enemies and each other.Memories of the past are forced to come to light as the former members of the Oleander Syndicate are given a once-in-a-lifetime chance of redemption while being on the right side of the law.  However, for them to seek redemption they must first ask for absolution for their past transgressions-- no matter how big or small. 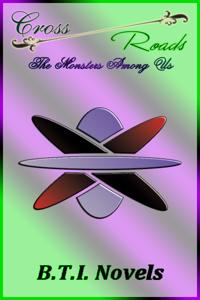 Cross Roads: The Monsters Among Us (Book One)
COMPLETED
175 pages

In a series of bizarre murders around the Sycamore University, now more than ever people are getting restless and scared.  With no end in sight, a gift from heaven (so to speak) comes knocking on their doorstep.  A group of magical young ladies with immense strength and unfathomable intelligence, arrives as a godsend. As they delve deeper into the investigation, a story between what is righteous and what isn't stands firmly in the presence of what is really happening around campus. 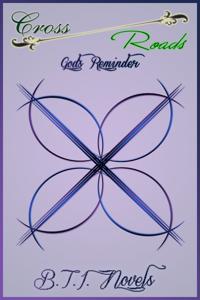 The constant power struggle within the Dark Nebula Coalition has spilled throughout world.  Particularly, New York City.  The Crux Nexus aren't the only ones fighting for acceptance and change, as many are willing to protect what is sacred to them.  With the Dark Nebula Coalition going into flames (both figuratively and literally) it's up to many others like "Memento" to give everyone a reminder:  No matter how rich or smart or powerful you become, no one is above judgement.