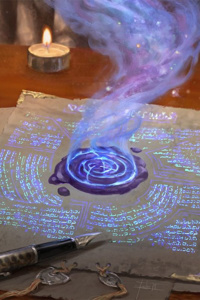 Anlal Stagast was a master mage, skilled both in dimensional magic and magic crafting. Though having accomplished much in his long life, when his time came there wasn't much he could do except say goodbye to his close ones. While he didn't want to die, he had made his peace with it.

He wasn't expecting to wake up again in the body of a young child. 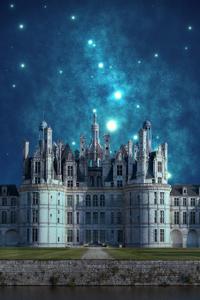 Having survived the destruction of his own earth, Kim Hooper now resides on an earth similar to his old one. But there is one large difference. This world is filled with so-called heroes that fight against the monsters that brought ruin onto his own world and which stem from the countless dungeons and towers that litter this world.

Stuck in a similar-but-different world, he enters one of that world's most famous 'hero academies' so that he can fight against the creatures that killed his friends and family and ravaged his world. Armed only with the mysterious system-like power that saved him from his old world, he sets out to stop this earth from falling into the same fate that his old one did.

Heavily inspired by 'The Novel's Extra' at first. 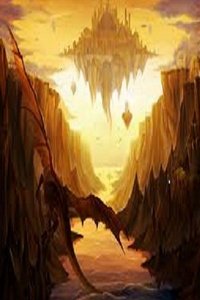 ArcheLemuria was a famous MMORPG with millions of players and a vast world to explore. Ouranos Alteria was a major guild in ArcheLemuria with several high-ranking players amongst its members and enough resources and strong, loyal, NPCs to fit its status.

But what would happen if those NPCs were to wake up in an entirely foreign world with no players around?

(Thought this concept up while thinking of Log Horizon, but hell, it's probably more like Overlord than anything else, to be honest. Feedback hurts, but it's a bittersweet pain, so don't be afraid to lay it on thick.)