Lenin had always been restricted in the use of power. Being looked down on from birth up until middle school. But now he's in highschool, and there's nothing going to stop him. From cultivators to mages, telekinetic master, race lord's and other practices.

Lenin decides to ascend and protect his loved ones.

He would normally laze around, but with the coming threat to those he loves, what would he do?

A novel about different races, and powers. With magic, qi, prana, plasma force and other forms of energy. It also has a unique cultivation theme. 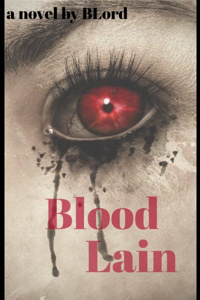 Rain Azaro D'Rudolf is his name. An illegitimate son of the Lord of the vampires. Born as a half-human, he has been treated as an outcast by his own people and abused by his own family. But after the war, he was taken in by the bloodlord of the kingdom of Finah, the human kingdom, and was introduced to things he never new... Love and care... This is where his story begins.. The journey of an outcast, of how, and the things he had to do to become the most powerful being.