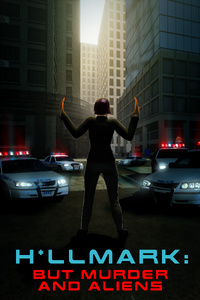 After a bustling big city lawyer has a fateful encounter with a body-snatching alien, her new co-pilot steers her back to her home town. The rekindling of an old friendship with the struggling neighborhood painter leaves the foreign mind confused--and smitten. But all's not well in the city she left behind; a string of bodies takes a brilliant detective on something of a goose chase leading right to the lovesick pair.

Can romance blossom in this classic tale of murder and aliens? 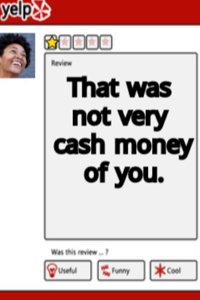 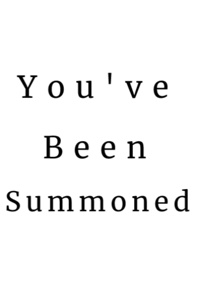 Many people come to work at the Isekai Protagonist Management Center thinking they'll make it big and meet the best and brightest isekai protagonist of all time. They quickly learn not to have high hopes. 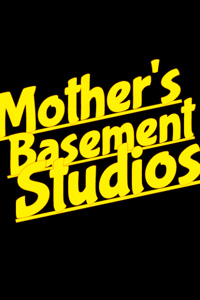 A ragtag bunch of nobodies who run a newspaper all about reporting the wacky incidents that happen inside the game Raid & Conquer. 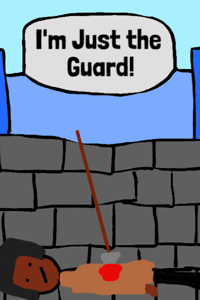 When an NPC in the MMORPG game Raidscape achieves sentience, he desperately tries to level up to stop Players from raiding the castle. 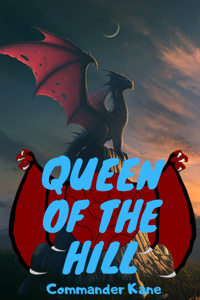 Queen of the Hill
HIATUS
85 pages

Howdy there, partner. I'm so glad you've stumbled upon this story of mine. It's a bit of an experiment I've always wanted to try: writing a female protagonist people would enjoy reading. Of course, my amazing writing skills and epic prose won't be enough to convince you, so I've composed a list that'll prove just how much you'll love Daphne:

1. She has that good ol' Southern hospitality

2. She knows a lot of Southern Slang

I dunno about you, but I'd like to read a story where a young, Southern woman gets reincarnated as a hill dragon and has to fight vicious fairies, handsome dwarves, and plants that make you sneeze assisted by only her wits and a very passive-aggressive system that sends her weird emoticons. But hey. That's just me.

Give it a chance! Tarnation Station is coming and there's absolutely nothing you can do to stop it! So why don't you hop on and enjoy the ride? 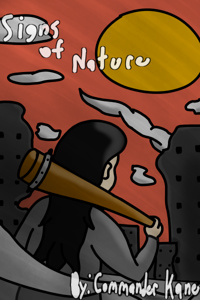 Welcome to world Thagua MB3! We at the Paladin Embassy hope you enjoy your stay here! Please be sure to spend as much time as you can in our many sightseeing activities, whether that be trekking through the Kamman Peaks or taking a dip in Mancouche Depths. We want to make sure that you, our loyal paladins, have the best time of your lives here. Happy vacationing!

Please note that any decapitation, crippling, paralyzation, melting, internal bleeding, and mental trauma due to the Naid infecting the planet will not be covered by the Embassy.

Come on, come all! It is time for me, Schwab, to unleash my culinary delights onto this pitiful world! You will experience the majesty of a chef extraordinaire, soaking up my limitless knowledge on all! Things! Tasty!

Who knows? Maybe even a simpleton could learn from my incredible techniques. 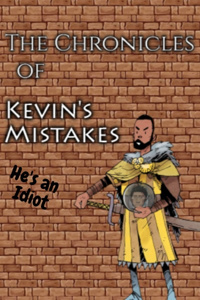 Since the times of old, the Six Towers of Valdir have stood tall in their respective kingdoms. Always, it is has been six. Six Managers, six Cores, six hoards of treasure.

But times are changing.

The fearsome Managers that history has come to know, hate, and respect, all the same, are about to get a new Manager in their ranks. They await to see who governs the seventh Tower on the banks of the Yearning sea, just as the adventurers, kings, and peasants alike are trembling with dreadful anticipation. Some want a newbie who's worth the extra space, while others want someone who'll keep with the status quo.

Instead, they got Kevin.

~Expect an update on a Friday~ 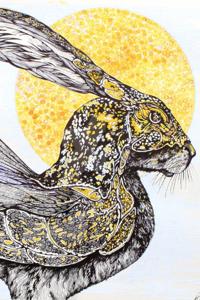 Somewhere in the Falcon Plains, a hare is born. He opens his little eyes for the first time, eager to see the world. But to his surprise, he’s not with his brothers and sisters in a litter.

Imagine the wonder of that little hare; his first moments were spent in the air! The wind rushing through his fur, lesser birds beneath his paws. It was...magical! Then he looks up and sees the sky. The sky! What a mystical thing!

And then he sees the monstrous brute that’s carrying him and similar things drawing closer.

Thus begins the story of a very special hare.

{ Credit for Cover Art goes to Daicelf, on Deviant Art} 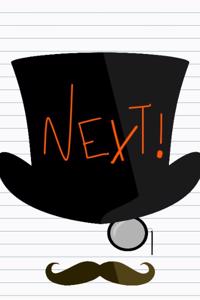 Crimson Kane is doing interviews on th?wait, am I allowed to say the Royal Road discord on here? The, ahem, place where the people on this site go to talk (wink, wink) instead of doing work. What a surprise!

All your favorite authors will be here! I think. I don't know what you guys read. I just find people and beg them to do this...Speaking of which.

I've got my eyes on you.

(Updates daily if I can find somebody)

Tobias is the oldest of the Boyd sextuplets. His siblings are, as follows, Penn, Penelope, Ignatius, Cassiopeia, and Odysseia. They're a wild bunch but Tobias can normally reign them in before they get into too much trouble.

One day, Tobias helps an old man scare off some punks causing trouble around his store. As thanks, the old man gives him a medallion and warns him not to put it in strawberry lemonade or bad things will happen. Tobias heads home and, finding all his siblings there, tells them about the medallion and the ominous warning the old man gave him. Ignatius, being an idiot, snatches the medallion and plops it into his glass of strawberry lemonade before Tobias can stop him.

A second later and Tobias sitting in some strange land with purple grass, a greenish sky, and a faded, blue sun. Unfortunately for him, a giant tortoise looking thing running right at him, sharp teeth bared and horns ready to gut him. It’s by sheer luck that a slime comes along and just absorbs the thing or...whatever it is that slimes do with their food. Tobias fears that he's going to face the same fate until the slime speaks.

”Oh? Is this a human? I should probably kill you...Before I do, let me ask you something. Do you like potatoes?”