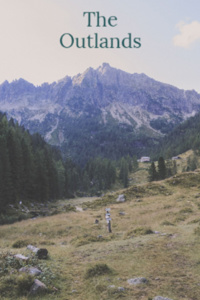 Author please consider removing all the unnecessary gender bender elements from this story. Make the protagonist a real female instead.

The fact that I, the reader, dislike gender bender is completely unrelated to this fair and constructive review.

Other than that one issue that the story has I couldn't see any major grammar issues and all the characters feel and act real. The author is clearly a native English speaker and thus there won't be any immersion breaking due to the characters sounding like Cro-Magnon cavemen.

Bred to Die is a story about a troll called Runt and his place in a company of huge gunslinging knuckleheads who were created for the sole purpose of fighting and dying for the glorious Dastardly Dark Empire of Evil Bastards. Unlike his other squadmates however, Runt is not that big and prefers reading instead of trolllike activities like boozing and gambling. This doesn't mean that he's the smartest person that exists though and his thoughts and actions, despite his few quirks, are distinctly "trollish".

The chapters are usually split between Runt's point of view and his journal entries(he's the record-keeper of his squad after all) and sometimes there's some propaganda from other nations to expand the lore and to show the readers what's happening elsewhere in the world.

I like the setting, the characters that have been introduced thus far and haven't noticed any huge spelling/grammar issues that would make one unable to enjoy and immerse themselves in the story.

I like the story and recommend it. Give it a try.

Not so fresh and original

Don't get me wrong, I like the story. It's just that I was excepting more when reading all these 5 star reviews praising the story as unique and fresh take on the whole hero summoning thing. What I got was the same old tropes.

Selfish and corrupt royalty and nobles using magicks to brainwash "heroes" into fighting their wars for them and treating the lesser blessed(status, more "fresh" originality) like shit has been done already. I swear like 3/4 of hero summoning themed Japanese light novels and western web novels inspired by them do it.

Anyway, if you can't get enough of hero summoning portal fantasy or however you want to call it then you'll probably like it. For RR standards it's pretty good. Decent grammar and chapters aren't short or "too long". Author could spend more time describing how people look like however... 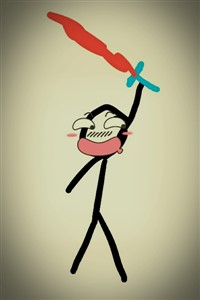 Wuxia in a nutshell

It's satire of common wuxia tropes. Chapters are very short and take less than a minute to read but what's in there is hilarious. One should be familiar with the genre though to fully appreciate the criticism here. 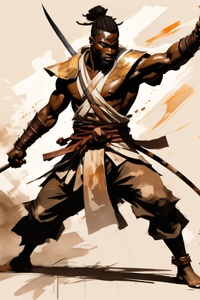 Tl;Dr: Add the parody and comedy tags and this becomes an instant 5 star story.