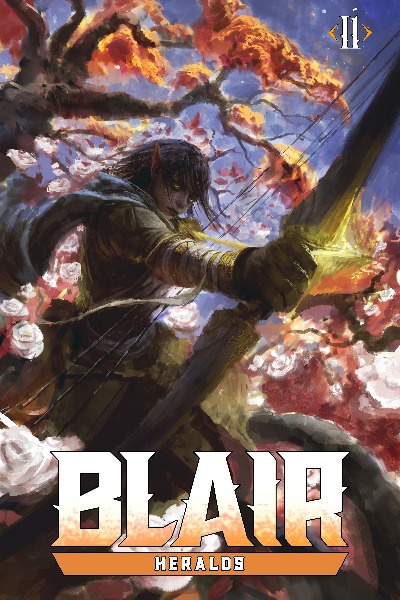 A LitRPG Apocalypse from the perspective of a Dark Elf

The elves took everything. Following a bloodied slaughter of her whole race, and struggling to stay alive, she had no choice but to survive on her own. That was until the world changed. Her entire planet; a whole cluster was introduced to the vast universe by The System, or perhaps God. A universe filled with endless beings and civilizations that fought for power and dominance.

After the integration, Blair finds herself in a forest surrounded by unknown beasts, peril lurking, alone. Alone and with nothing but the mentality to survive, she will have to get stronger in this new unforgiving world of numbers and power.

With nothing but the capability to get stronger, her distant dreams of revenge might just become a reality. 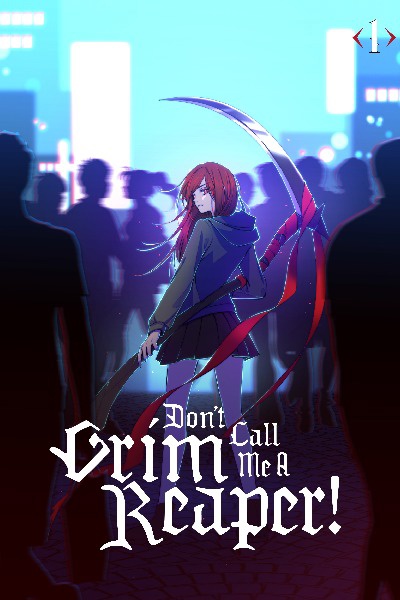 What does death mean? Happiness, of course!

Kaiti Necros is an aspiring Grim Reaper, who has always disliked sadness and chaos. As a denizen from the Underworld, those two things have always been present all her life. However, as fate would have it, she finds herself in the human world. A world free of bloodlust and despair, a world in which she can help people, and more importantly ⁠— a world in which she can make others happy!

But, to her dismay, things aren’t as simple as she initially thought. Whether it is the realization of Grim Reapers being perceived as ultimately grim, or the shadow of her home following her to the human world, nothing is as she expected… 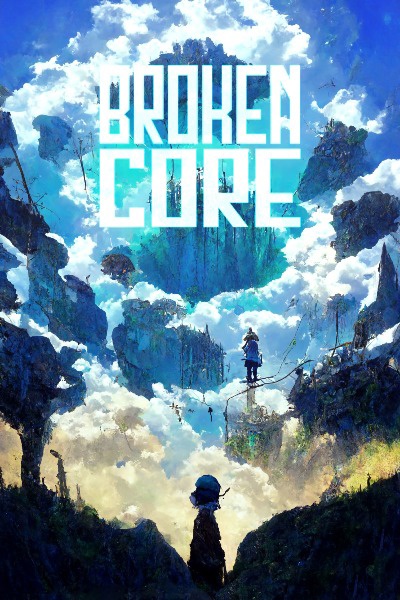 The world has been shattered, shifted, and rebuilt with the passing of each era. Long dynasties, continental empires, heroes among heroes, felled by the Champions of the Beyond to usher change.  An era dominated by true monsters, an era where power is absolute, an era where humanity is at its edge from the apex predators of the period. Monsters unlike anything that the world has seen, machines of precision⁠; merciless with endless ambitions ⁠— Dungeons. 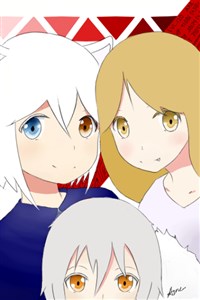 Kuro filled with regret; having a promise to accomplish. At the border of death he makes a wish. Waking up in a familiar but unfamiliar world.

I will make the best out of this life and be the best big sister!

Wait... big sister? How did this happen!

And worst of all, I am known as the best craftsman the world has ever seen... I just want a peaceful life.

This story contains: Cute interactions, Overpowered and dumb protagonist, lots of cliches, more fluff and lots and lots of hugs.