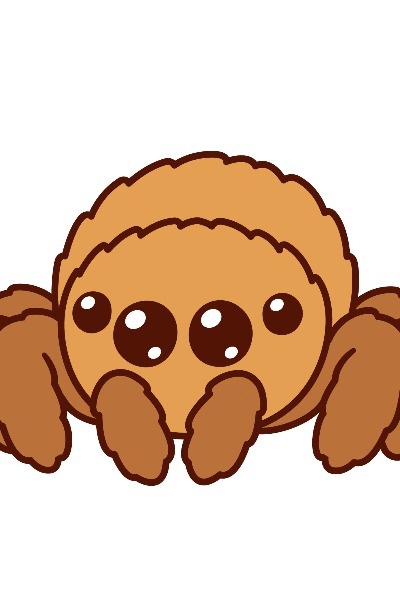 If he had to be reborn in a fictional world, then he would prefer that world to not be violent.

Instead, he was reborn in Azeroth.

If he had to be reborn in Azeroth, then he would prefer to be born in a society in which he could live in peace.

Instead, he was reborn in a kingdom fated to be destroyed by an evil necromancer intent on creating an army of the undead.

If he had to be reborn in a kingdom fated to be destroyed by an evil necromancer intent on creating an army of the undead, then he would prefer to be reborn as a human in Lordaeron.

Instead, he was reborn as a nerubian in Azjol-Nerub.

Join an unfortunate nerubian on his journey as he tries to live in a world that would very much prefer him to die.

If you like this story, then don't forget to drop a follow or a review to help me out. 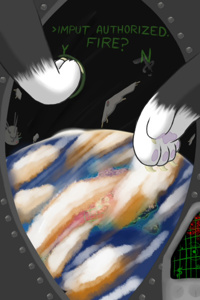 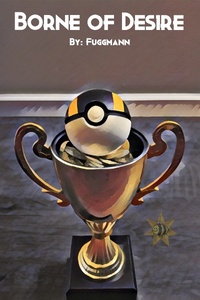 A man given a new lease on life finds himself amongst pokemon. From his memories of pokemon as a whole, he assumes the power of pokemon and the world around him runs on convenient fate, rule of cool, and cheesy friendship just like any other anime. Unfortunately for everyone else, he's 100% right.

Takes place in a universe similar to but separate from Borne of Caution.

NOTE: If Borne of Caution is an attempt at a coherent and realistic look at pokemon, then, Borne of Desire is the opposite. It's all the mindless indulgence I DONT want in a serious story. It's a very seat-of-my-pants for-fun project and is written with no storyboard. Updates will be inconsistent and quality cannot be assured. Not to be taken too seriously. 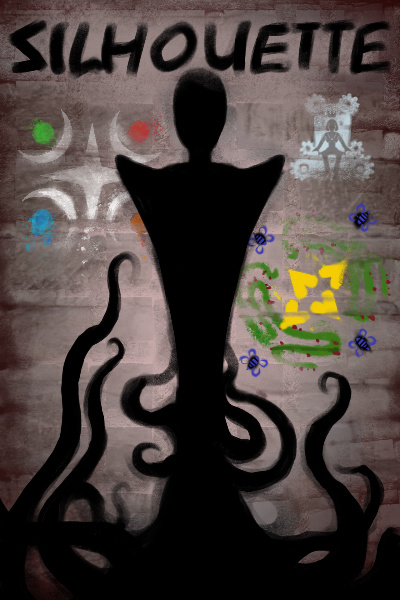 WARNING: THIS STORY HAS A SLOW START. YOU HAVE BEEN WARNED.

We all grew up hearing stories about heroes and villains, but what would we do if we were to be part of one?

One night, a bioweapon escaped from its laboratory in Zalcien, only to die in a dark alley.

One night, a young man lent a helping hand, only to die alone in the dark.

One night, a deity of death saw two lost souls and offered one a second chance in the other's body.

Now a strange creature made of darkness, James has to deal with his new form in a strange new world where superpowers, heroes and villains are commonplace, far away from his home. Watch as he learns how to use his powers, as he meets allies and enemies and how, when facing the paths of heroism and villainy, he chooses a third way somewhere in between.

Follow the story of James, a lost Earthling soul, as he becomes Silhouette, the mysterious power in the shadows.

Greetings fellow humans. This is my first story on Royal Road and my first long-term project written in English, so I do hope you will have some mercy in your heart when reading.

So, as you may have understood, this is a story with super-heroes - which is quite ironic for my first story considering all of the other ones planned are fantasy - and as such will take place in a modern-like setting.

Despite dark themes and gory scenes making their way into the story, it is still a super-hero world with the logic that matches, so expect characters to survive nuclear explosions without a scratch and yet to get defeated by a rubber ducky - as well as similar dark humor, thus the comedy part. 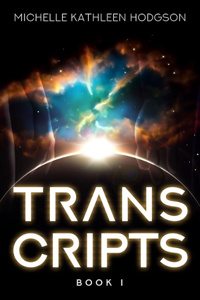 Dr Uru'Nav Xant, Department Head of Research, has been detailing his interviews with the newly discovered 'Creator level' intelligent species 'Human'. The Subject of his study, Jasmine, displays many unique and interesting quirks, the most intriguing of which is the incredibly strong 'frequency' she is able to produce with the help of an implanted alien translator. Together the pair navigate their way through cultural misunderstandings, corporate politics, animal companionship and uncover the mysterious circumstances of the human's abduction.

Combining memorable characters, exquisite world-building and an exhilarating pace, Transcripts is an emotional read that will have you ready to take on the universe! 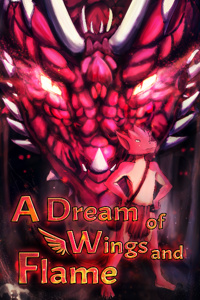 Kobolds cower at the bottom of the foodchain, forced to eke out a meager existence in the most wretched of caves.

Most have made peace with their lot in life; one of eating scraps and carrion. They hide and run from predators, delaying the inevitable day when they aren't fast or sneaky enough to make their escape.

But not Samazzar.  Sam is different from other Kobold pups.  Traps and caves might keep him and his people alive, but sometimes, just living isn't enough.  The blood of dragons pumps through his veins, and Sam isn't willing to settle for mere survival.  Whether by claw, magic, or cunning, one day he will soar above the plains, predator rather than prey. And nothing, be it the mockery of his tribe, the hazards of the deep caves, or even the almost insurmountable difficulty of successfully evolving his bloodline, nothing is going to stop him.

Join Samazzar and his boundless optimism on his quest to throw off the shackles placed on his tiny scaled body by fate so that he can claim his birthright once and for all. 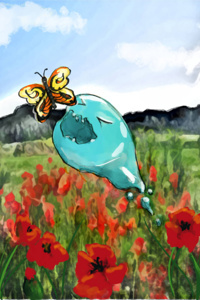 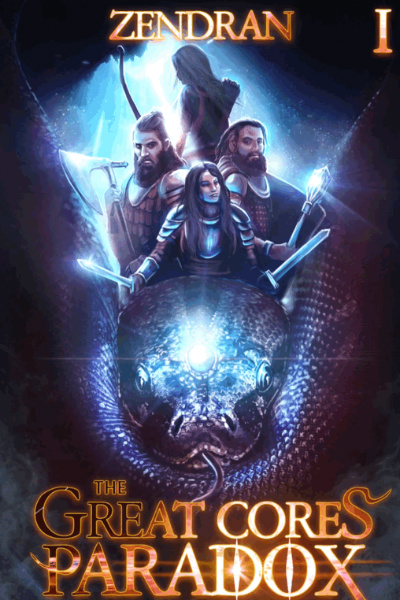 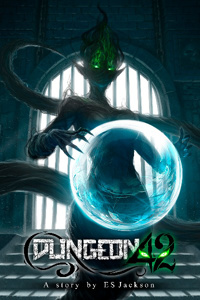 Chat with me discord! 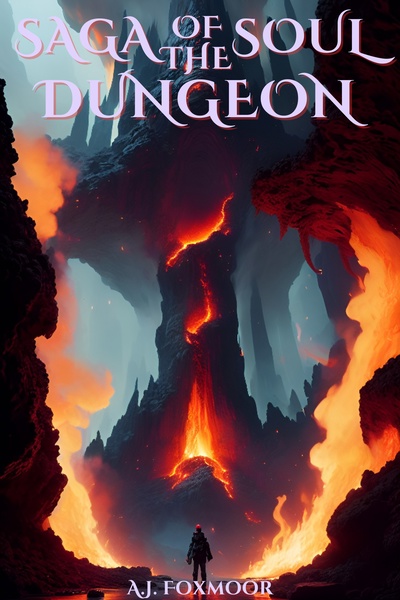 Saga of the Soul Dungeon (...)
by AJFoxmoor
ONGOING
529 pages

When Caden dies in an accidental fall, he is merged with a dungeon core in another world. The problem with that? The dungeon core wasn't dead, and he has share mind-space with it.

And that doesn't take into account mastering his new abilities well enough to escape from the powerful wizard that is, understandably, leery about allowing a dungeon to escape.

Even after he manages to escape he needs to found and manage a dungeon.

Of course the location he chose might have a few issues of its own.

He is on the border of two human nations who are not particularly pleased to share.

And, amidst the chaos, teams of adventurers just want to make a living and figure out how to deal with the latest challenge.

Just so readers know, Caden is not a murder-hobo. He is a genuinely nice person trying to make the best of his situation. If you want a main character that revels in killing people, this is not the book for you.

This work will never be dropped. Hiatuses may happen due to life, but I will never abandon this fiction. 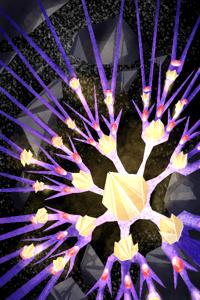 He wakes up without being able to see, taste or hear. Or even smell! But, after developing an eye for himself, he's able to recognize two facts: one, he is no longer human, and two, he's not on Earth anymore. He's in the middle of an asteroid field, stuck on a moderately large one with nothing around him but endless space. Heck, he's not even in the solar system!

And now it's up to him to grow larger and stronger in order to avoid being eaten. Going by the leviathan-sized creatures swimming about the asteroid field, he has a long way to go before he can so much as try to live calmly.

Don't let the fanfiction tag scare you off. This only barely takes place in that universe since I like the basics of the lore and nothing more. It will barely feature a single prominent character, and the focus will mostly just be on the main character trying to grow himself out of danger, in the meantime denying the very idea that he could possibly be lonely.

The first few dozen chapters will entirely focus on him growing from almost a gnat all the way to a real asteroid-eater. After that, an actual story will appear.

Got the idea when I was reading the 2017 Darth Vader comic and my mind suddenly flashed back to that scene in the original trilogy when they're in some asteroid field and almost get eaten by a big monster. I loved that scene, and my inhibitions will no longer chain me. Enjoy, but don't take this too seriously.