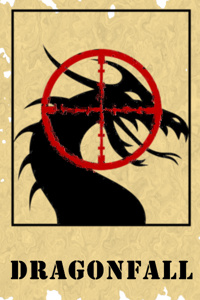 This fiction is based on a short story I wrote inspired by a prompt on r/WritingPrompts.

Contrary to my plans, I haven't sketched out the story in detail or written anything ahead of time. I've discovered I don't do well at that. I'm just writing this thing and we'll see where it takes us, OK?

Nothing every came easy to Ryan Shakespeare, but as an elite British Army sniper he had found a niche that suited him, right up to the point at which he found himself summoned to a world far from his own to fulfil the job of a champion. Luckily, Ryan arrived with his experimental sniper rifle, so surely killing the dragon and getting his chance to go home would be a simple job, right?

But Ryan should have known better, because nothing ever comes easy.

Caught up in the politics of the Draconic League, Ryan will need to keep all his wits about him and use every resource at his disposal if he's going to persuade these people to let him do his job and go home. 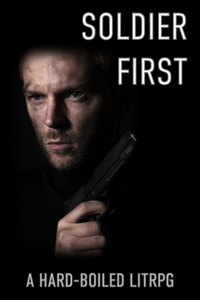