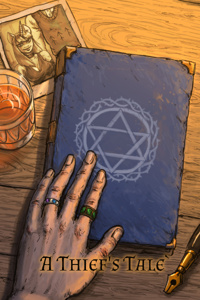 Life is seldom fair, though Kaid Gadai could hardly care less about whether Pauper Paul got the same meal as Wealthy Walter. He's got his own problems. Work is hard to find when you've been homeless for nearly half your life, and even then crime tends to pay just a little bit better.

Jaded, world-weary, and as sarcastic as any of his kinsmen, Kaid struggles to build the foundations of a better life, each day bringing him closer and closer to leaving thieving behind. However, a daylight run, a crooked cop, a nasty plot, and plain old bad luck change up Kaid's life, resulting in a jarring change of scenery.

Can a paranoid, bitter young man learn how to redeem himself in a near utopian society, or will he crumble in the face of a lifestyle he was unprepared for? It all depends on adaptation and not cursing up a storm while doing it.

(Props to my editor AficionadoAvacado and the part timers, Tenth and J_I_M_S.)

[A/N] So rewrites have been going on for a while and now chapter 25 is posted with both parts. The next chapter to be released will be a new chapter and the one after that a rewrite. New, rewrite, new, rewrite is the general order] 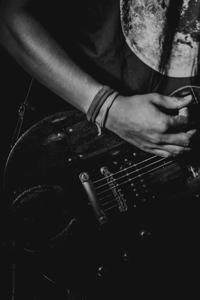 A life is measured not in minutes alone, but in the time one spends as 'happy'. For Gage Gauner, unfiltered bad luck, a complete lack off respect from his peers, and near-incompentcy in every field... It's not the worst life. Not to him. However, a cheating, abusive spouse, the loss of his only supporter through Alzheimer's, and the betrayal of a friend are enough to make the man take a trip to a tall bridge.

He never intended to fall. He never wanted to die, even with life landing him in front wall after wall after wall. It was never Gage's intention to take his own life, but it all amounts to the same thing; Hour of introspection at the bottom of a river.

Journey along with a hopeless romantic hell-bent on making his second chance count. After all, a life is truly measured in the happiness one achieves through their own power. 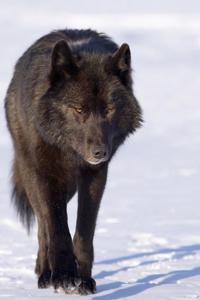 Lupa's ancestors call upon her, but the young she-wolf is hesitant to answer. However, to live on in the light of her companion and to stay by his side, she'll take on the greatest journey known to her kin to claim her birthright and return as a new being. Max and Fluttershy await their friend, but Lupa? The Wolfmother-to-be strides toward her destiny.

(This occurs in the middle of A Thief's Tale: the Road to Redemption from Chapters 26~34)

Me And My Big Ideas
HIATUS
9 pages

Me And My Big Ideas is an adaptation of the namesake song by Tears for Fears, telling a tale of a father struggling to claim rights over his son against the justice system. At least, that's how it was interpreted to me and is the way I continue to see the song to this day. Credits to Tears for Fears for writing the song in the first place and my Dad for playing it for me until my brain had the notes tattoed in the folds.

A late Father's Day Gift for my Dad and any father out there who's struggled to take care of their child. May luck be on your side. 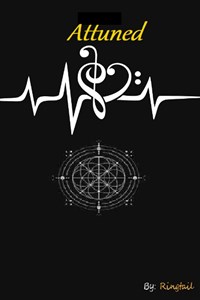 A musically minded genius in his second year at the prestigious Curtis Institute of Music finds himself swept up in a subsistent world full of smiling psychopaths and grim-faced allies. Between keeping the secret and keeping the balance, can Ladron manage to fulfill his dreams and not get himself killed until he dies a lethal death of being killed from dying?

Probably not, but at least he's got the battle tunes ready.

(Props to my Editor AficionadoAvacado for putting up with my idiocy)