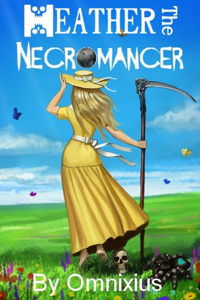 Heather was a normal girl living in an abnormal world. When the visitors came, they struggled to understand humans and their ways. It was through video games they began to learn, and then they came up with a plan. They created a virtual world of magic and dragons where people could translate and become parts of the game. Through this world, they watched and learned, growing in their understanding of us.

She knew little about it, only what came across the occasional tweet or blog post. She knew that people went into the world known as New Eden because they volunteered. She also knew that rarely other people were forcefully drawn in; these were referred to as the chosen.

Heather didn’t pay much attention to it all. For most of the world, things went on like they always had. She had classes to attend and boys to tease, and her cell phone was her world. That was until she woke in a forest clearing and realized she had been chosen. 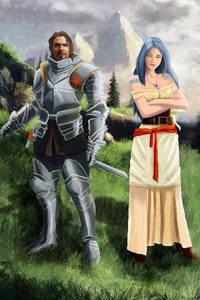